Tipperary drink driver was involved in collision in the afternoon 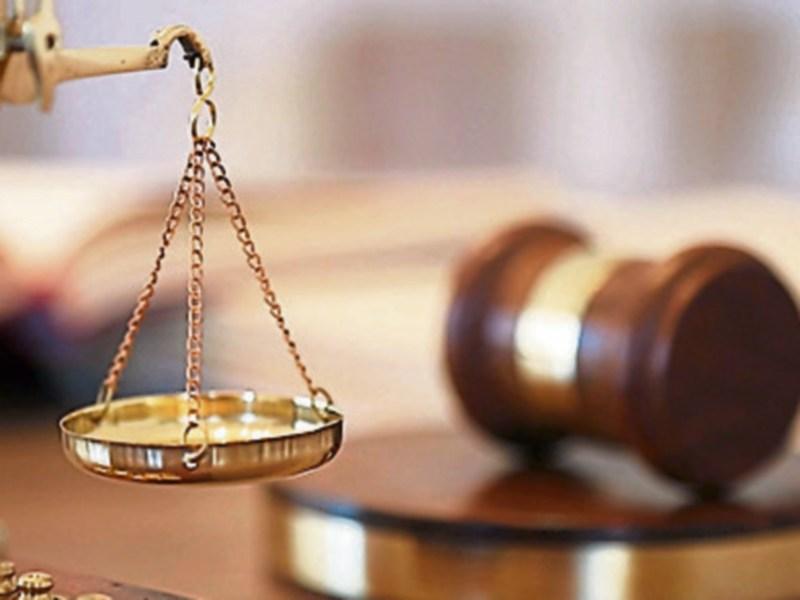 A driver who was involved in a collision in Nenagh was subsequently found to be over the legal drink driving limit, Nenagh Court was told.

The court heard that Mr Hogan crossed the white line and crashed into vehicles.

He was found to have 105mgs of alcohol per 100mls of breath.

Mr Hogan has no previous convictions.

His solicitor, Elziabeth McKeever, told the court that her client was in a “different frame of mind now” and had sought help.

She asked for credit for his early plea.

Mr Hogan, who was remanded in custody, has other matters before the court on June 26, 2019.