Sandra Farrell calls for Nenagh A&E to be reopened fully 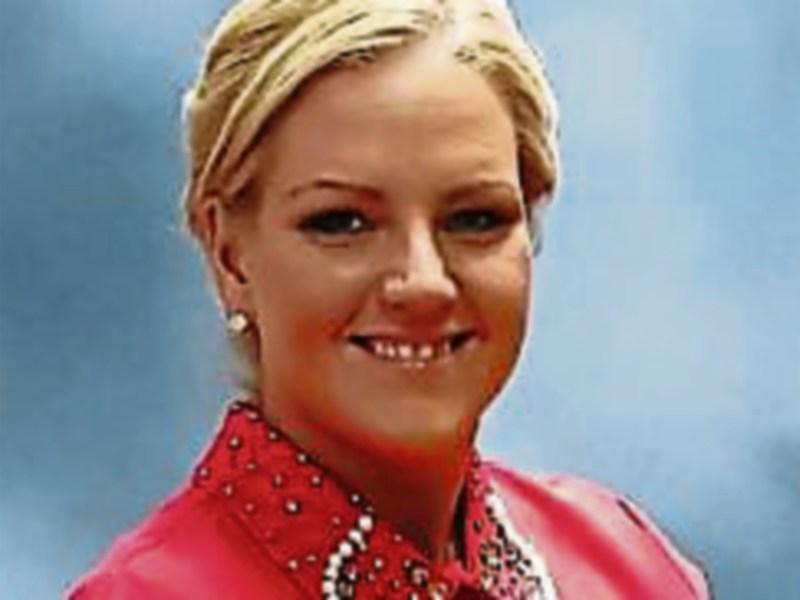 A initiative by University Hospital Limerick to transfer patients to Nenagh to aid their recovery and free up beds has been described as “like Lanigan’s Ball” by a Fianna Fáil general election candidate.

The move was announced by Prof Mike Watts of UHL earlier this month, and he estimates it could free up to as many as 20 beds in Limerick with patients remaining in hospital for more than 30 days being assessed to see if they can recover in Nenagh.

However, Sandra Farrell this week said that while she supported the initiative and was in favour of anything that helped people get off trolleys and into a hospital bed, what was being proposed was like “Lanigan’s Ball”.

“First the A&E was shut down in Nenagh to make University Hospital Limerick a centre of excellence. Now management is proposing to take patients out of Limerick and send them back to Nenagh to reduce overcrowding in Limerick. The people of Tipperary are being told to step out, while we send you to an overcrowded emergency department in Limerick, and now step in again, while we move patients from Limerick on to Nenagh,” said Ms Farrell.

She recalled that it was 10 years since Nenagh closed and that it was now time to accept that the centre of excellence experiment hadn’t worked because it hadn’t been properly funded and because Fine Gael cut the pay of new consultants in 2012, directly leading to 500 consultant vacancies, and directly adding to the 542,000 people waiting to see a specialist.

She said that the Government refused to deal with reality and restore the €50,000 pay cut imposed on new consultants in 2012.

“Until they do that, they will never solve the overcrowding at hospitals like UHL and Tipperary patients will continue to be treated as second-class citizens,” Ms Farrell, a trained nurse, said.

The former Mayor of Nenagh and a founder of Save Nenagh Hospital, said that the central idea of shutting down the 24-hour emergency departments in Nenagh and Ennis was to create a centre of excellence in Limerick.

“Instead we have one of the most overcrowded and underfunded hospitals in the country. If the best management can come up with is to send patients back to Nenagh, then it’s a clear acceptance that the centre of excellence concept hasn’t worked and we should reopen A&E in Ennis and Nenagh,” Ms Farrell said.