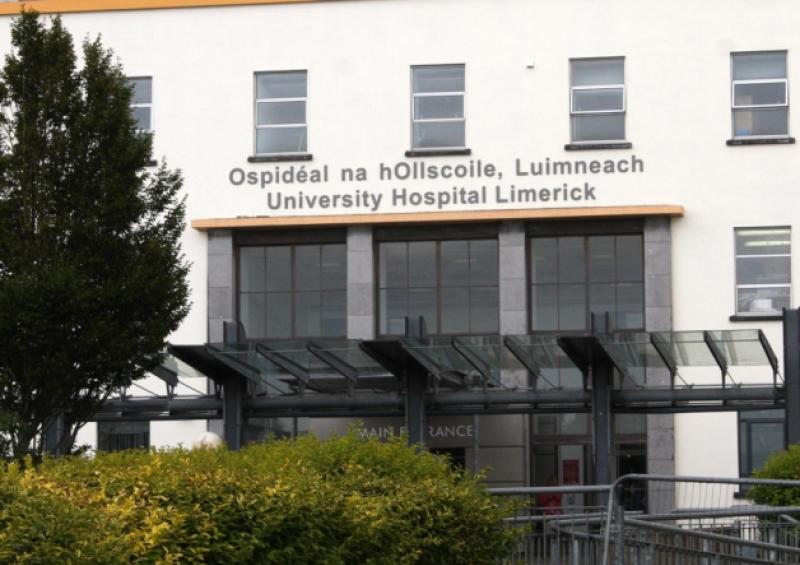 University Hospital Limerick Group has defended its new initiative that will see some patients being transferred to Nenagh hospital as part of their recovery period.

The group announced it is to begin operating a Clinical Recovery and Support Unit in Nenagh. The unit will be aimed at patients who have been in University Hospital Limerick for more than 30 days but who no longer need to be in the region’s only model 4 hospital.

Ms Farrell said that while she supported the initiative and was in favour of anything that helped people get off trolleys and into a hospital bed, what was being proposed was like “Lanigan’s Ball”.

However, she would not support it if was just another way of "dumping Limerick’s problems on the people of Tipperary and reducing our access to local hospital services".

However, a UHL spokesperson has said that the functions and capabilities of model 4 and model 2 hospitals were set out in the Smaller Hospitals Framework, which was Government policy.

They said that a key ambition of Slaintecare, which was adopted with cross-party support, was that healthcare was delivered at the appropriate level of complexity.

The CRSU statement set out in detail that the CRSU was an appropriate model for a defined group of patients who no longer needed the support of the model 4 hospital. The initiative was in keeping with the Slaintecare reforms, they said.

"Nenagh Hospital has excellent clinical and nursing staff and the recruitment of additional allied health professionals has augmented the clinical expertise in Nenagh," the spokesperson said.

They explained that the CRSU provided a more appropriate pathway for this complex group of patients in an environment that was fully supportive of their care needs.

"Our experience of the service to date is proving to be very beneficial in meeting the needs of patients, supporting their recovery and progressing to discharge," the spokesperson said.

Meanwhile, members of Limerick City and County Council, Tipperary County Council and Clare County Council have been invited to a briefing at UHL next Tuesday, July 2, to hear about various patient flow initiatives in UL Hospitals Group, including the CRSU, and other projects.