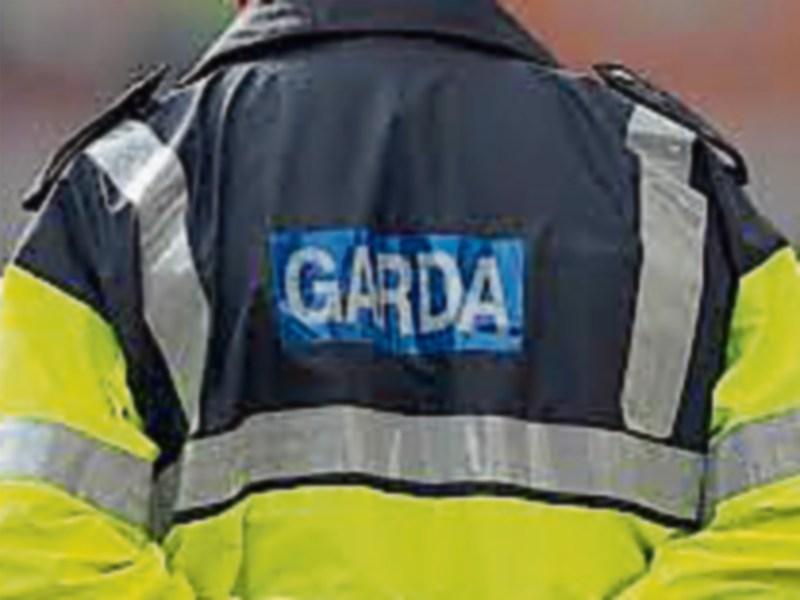 Warning: The gardaí are advising farmers to mark their property following a spate of thefts

Farmers need to increase security measures following an increase in the number of thefts and burglaries around the Toomevara area, a local Communty Alert public meeting was told.

“It is important to lock the main entrance gate and to light up your yard as much as possible at night,” Garda Liam Hayes, who is stationed in the village told the meeting in the community hall.

He urged farmers to take photographs and to mark all farm equipment.

Garda Hayes gave the packed hall general advice on increasing security, including using house alarms even when you at home at night, and putting house lights on a timer switch.

Garda Hayes asked people to check in on elderly neighbours to ensure they were safe.

“Be aware of what is happening and inform the gardaí,” he said. “Report suspicious cars.”

He encouraged people to know their eircode as this meant the gardaí could get to their property faster if there was a problem.

Garda Ronan Kenny, who described Toomevara as a “great community” told the meeting: “Anything that doesn't look right, tell me. With your help, we will do everything to protect you.”

Martin Langton of Nenagh Neighbourhood Watch, advised vulnerable people such as the elderly to apply for a panic button alarm which can be carried at all times.

“They are great those guys that come to clean the chutes or lay tarmacadam and you can't get rid of them. You just press the button and the operator will call the gardaí,” he said.

All those over the age of 65 are entitled to apply for a panic button, he said.