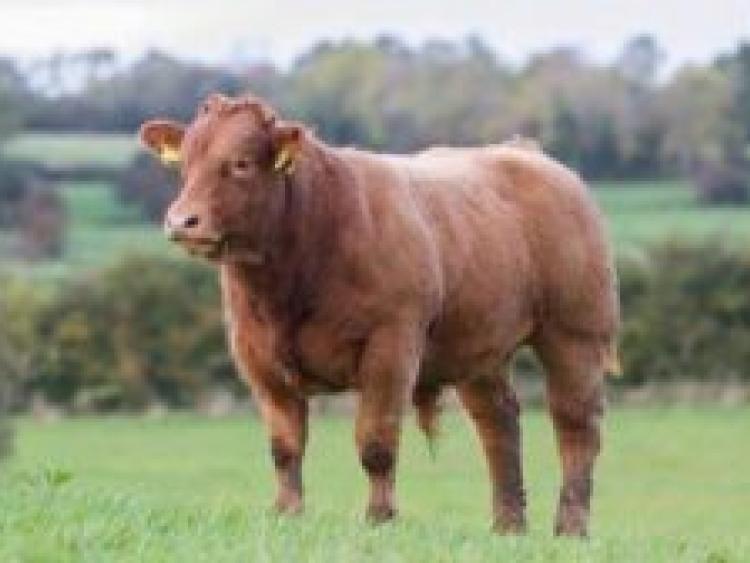 A Tipperary farmer has launched an appeal for a two-year-old Charolais bullock that has gone missing.

The farmer, from the Lorrha area, says the beast went missing a while back and he is now asking landowners within a five to eight-mile radius of Lorrha to check their fields.

The animal is an orange / brown Charolais and has two ear tags. It has an estimated value of €1,400.

The owner fears that the bullock may have got out of the field and been driven along the road as animals would normally return to a herd. There were 20 other cattle in the same field it went missing from.