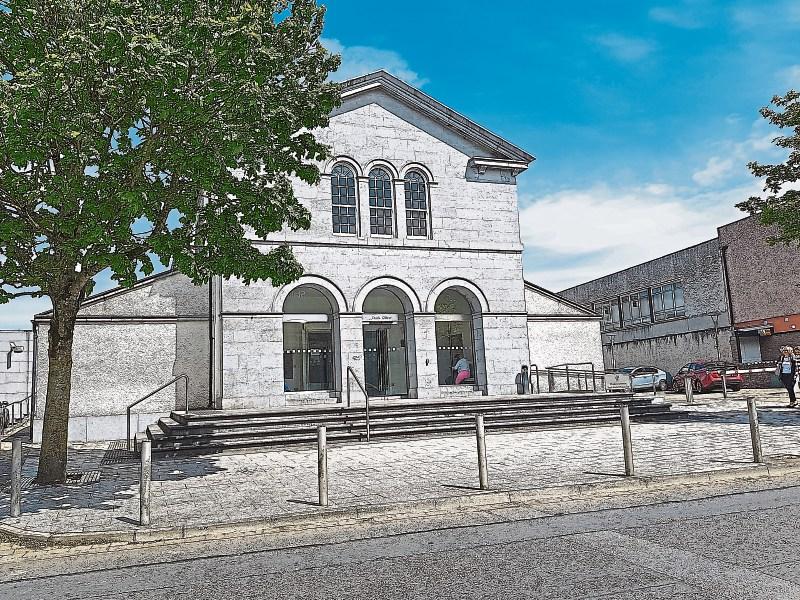 A Templemore man who stole an iPhone had his case adjourned so a victim impact statement can be prepared.

An iPhone 5 which had been left on a shelf, was taken. CCTV was used to identify James McInerney, of 2 Carden Court, Templemore.

Mr McInerney put the iPhone into his pocket and his vehicle was later observed at Dunnes Stores in the town. Gardaí stopped Mr McInerney’s vehicle and spoke to him.

He had the phone in his possession.

Mr McInerney was taken to Thurles garda station and later pleaded guilty to the theft. The value of the phone was put at about €85.

Judge Lydon adjourned the matter to September 24 next so a victim impact statement can be provided, and remanded Mr McInerney on continuing bail in relation to separate matters.