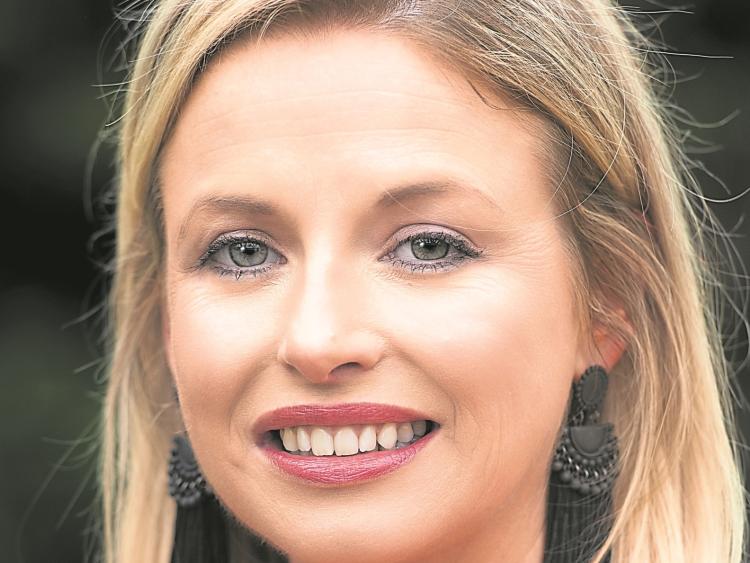 A Tipperary mother has been honoured for transforming her life.

Bríd Ryan O’Gorman was named Woman’s Way and Beko Transformational Mum of the Year at a glittering awards ceremony.

Forty-year-old Brid has been recognised for transforming her children's lives as well as her own. Brid, from Cloughmartin, Thurles, was one of a number of inspiring women honoured at the ceremony. In the words of son Paídi, Bríd has ‘transformed her children’s lives’ and ‘shaped their future.’

After giving birth to Paídi, Bríd was travelling 150km a day to university or hospital placement in Limerick as she was training to be a nurse. Despite facing negativity, she knew that nursing was the vocation for her. During last year’s Beast from the East, she walked five miles through four feet of snow to get to her 12-hour shift.

She says:“Allowing negativity or negative people stop you from achieving what you want is something anyone with a specific goal in mind should try to let go of. Go for it, because you’ll never know what you can achieve unless you try.”

Legendary broadcaster and TV presenter, Gloria Hunniford, arrived in Dublin to accept the prestigious Icon 2019 award, in recognition of her outstanding career and achievements.

Broadcaster and author, Kathleen Watkins, was also recognised with the overall Celebrity Mum of the Year accolade.
The award was chosen exclusively by Woman’s Way readers.

Martina Cox, whose husband Sean was attacked outside Anfield before the 2018 Champions League semi-final and who suffered life-changing head injuries, accepted the Courage 2019 Award on behalf of her family.
She was credited with her strength of character throughout her husband’s intensive medical treatment and continuing rehabilitation.
Said judging panel chair Nora Casey:“The true heroes of our society are the mums who hold family and community together, who care for their loved ones, old and young, despite the enormous obstacles life throws at them.

“This year in particular we have seen phenomenal women lead the way in terms of Irish society, mums like Martina Cox who against insurmountable odds have shone through with courage and determination.

“The backbone of modern Ireland is the warrior mums who keep it all together and show the way for others to follow.”

Now in its 16th year, the annual awards reflect the changing nature of family life in Ireland.