May have used 'inappropriate language' towards his mother 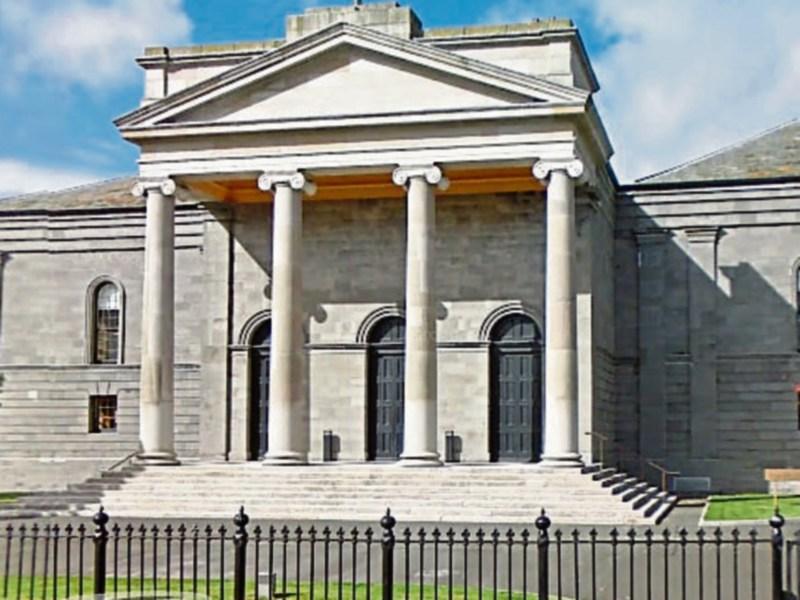 A Roscrea man who observed a woman drop her purse took it but later handed it in to a shop, Nenagh Court was told.

Edward Harty of Parkmore, Roscrea, pleaded to taking the purse on February 13, 2019, at Cluan Ard, Roscrea.

The purse contained €25 in cash as well as bank cards.

The court that after Mr Harty picked up the purse he walked around Roscrea and left it into a local travel agency, saying he had found it. Mr Harty maintained that it was always his intention to return the purse.

Mr Harty told the court he saw the purse and picked it up but didn't want to knock on the door of the injured party.

Judge Elizabeth MacGrath adjourned the case to September 13 for a victim personal statement.

Mr Harty also pleaded to being intoxicated in public and threatening, insulting and abusive behaviour at Parkmore on January 12, 2019. The court heard that he was intoxicated and was abusive towards his mother.

“I normally have a good relationship with my mother. I was drinking. I may have used inappropriate language,” he told the court.

Mr Harty said he had not drank in two months and understood it was what he needed to do.

“On my mother’s life and on the Bible, I'll never drink again,” he said.

Judge MacGrath said that all the offences related to Mr Harty’s drinking, but noted that he intended to stay off drink.

Judge MacGrath fined Mr Harty €200 for threatening, abusive and insulting behaviour and took the charge of being drunk in public into account.