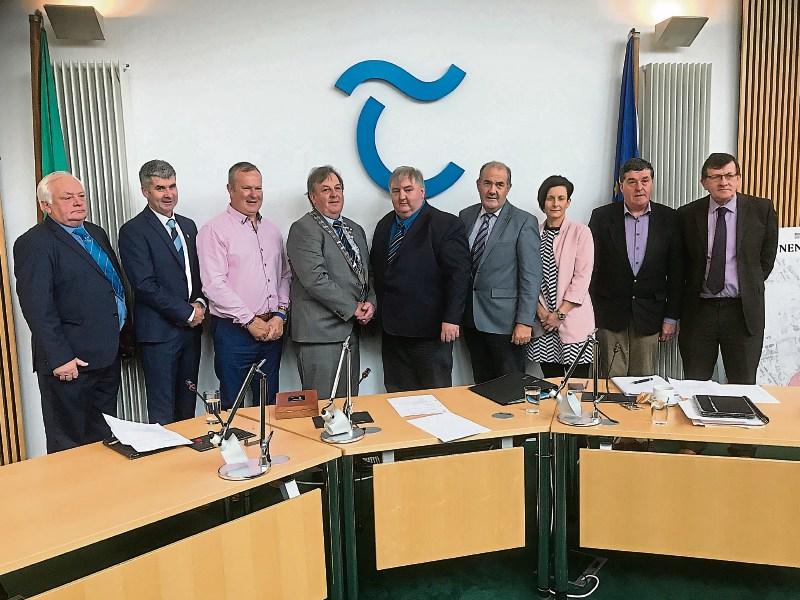 Among the issues it will discuss is the naming of new housing developments in Portroe and Borrisokane. It will also be asked to consider taking Riverview in Ballina in charge.

There are two notices of motions before the council.

One from Cllr Hughie McGrath calls on the council to carry out remedial work outside the Kenyon Bar on Kenyon Street to relieve flooding, while Cllr Ger Darcy wants the council to take measures to control speeding and overtaking at Belleen.

The meeting will also approve grants for clubs and organisations as well as residents’ associations.

It will also adopt the new amenity area bylaws, which wil govern activities in places such as along Lough Derg.

Some issues which were on the agenda during the lifetime of the last council are still there, including Newport town park and Nenagh tourist office.