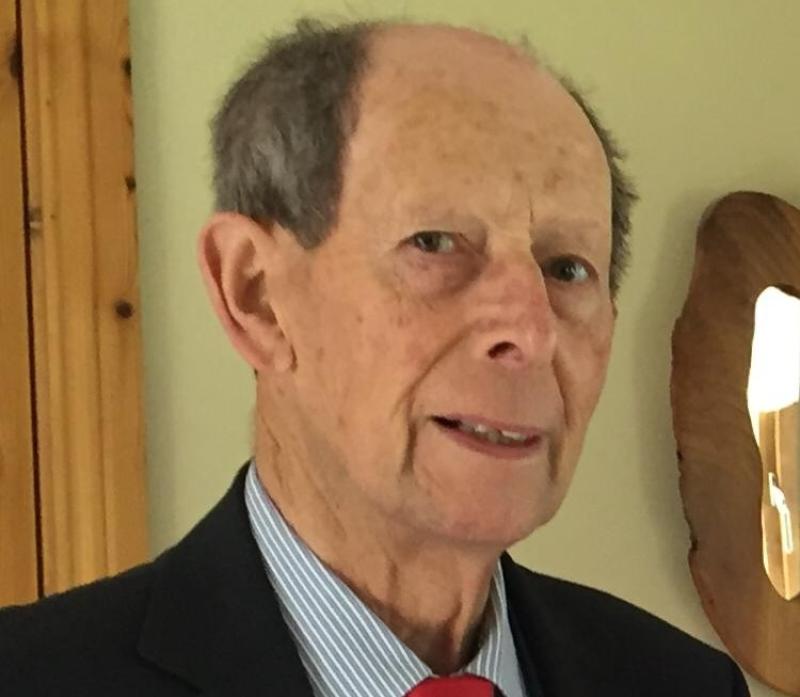 The late Thomas McSherry of Nenagh

Mr McSherry died peacefully this Tuesday surrounded by his family.

He worked for 48 years in Nenagh post office before retiring in 2001.

He is predeceased by his brother, Sean. 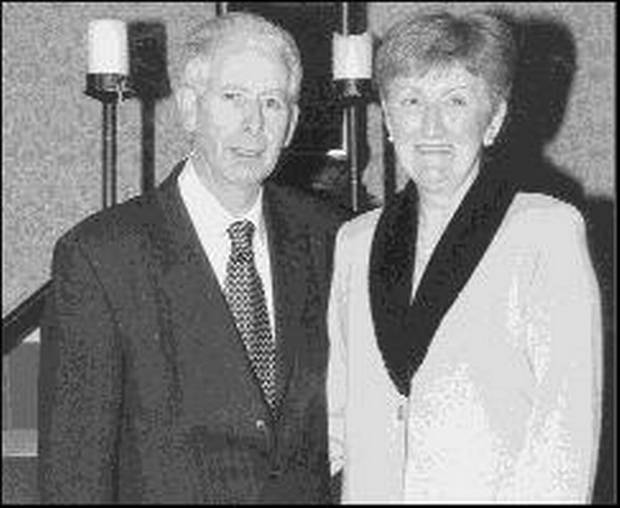 Thomas MacSherry with his wife, Helen, on his retirement from An Post in 2001

Thomas was beloved husband of Helen and much loved father of Anne (McEnteggart), Deirdre and Bríd (Walshe). His passing is deeply regretted by his sons-in-law Kevin and Ronan; grandchildren Ewan, Ella, Brígh, Tom, Ben and Ruairí; brothers Timmy, Kevin and Oliver; sisters-in-law, brother-in-law, nieces and nephews, cousins, neighbours, relatives and many friends.

Reposing at Ryan’s Funeral Home, Nenagh, this Thursday, July 18, from 5pm, with removal at 8pm, arriving to St Mary's of the Rosary Church, Nenagh, at 8:30pm.

Requiem Mass on Friday at 12pm with burial afterwards in Lisboney New Cemetery.