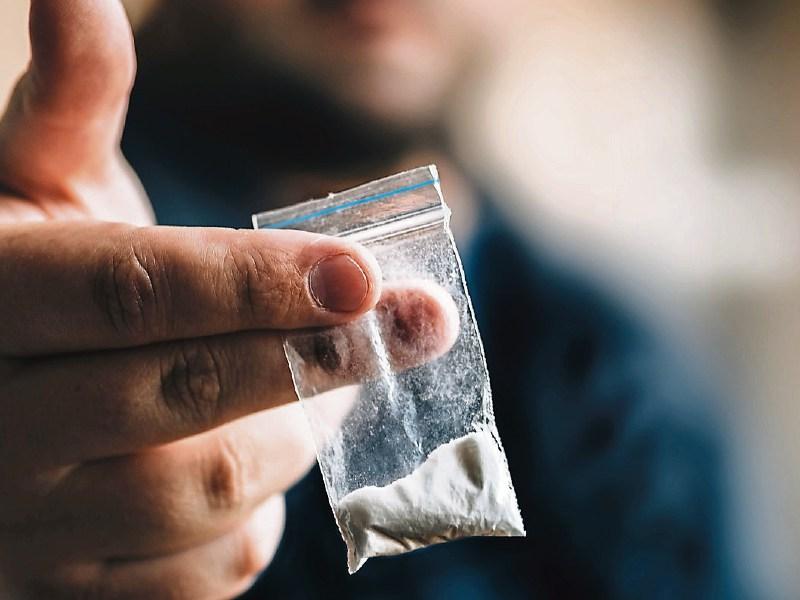 The gardaí seized cocaine with an estimated value of €1,500 following a search in Nenagh on Tuesday of last week.

Members of the Divisional Drugs Unit conducted the search at Cormack Drive.

No arrests were made and aA file is being prepared for the Director of Public Prosecutions.

Meanwhile, another break-in has been reported in the Toomevara area. A number of items were taken when entry was gained to a site at Woodlands overnight on Wednesday / Thursday of last week.

Last Tuesday week, a jeep was broken into and a number of items were stolen at Pound Street, Newport.

A caravan was stolen at Clonsingle, Newport, some time between Wednesday and Thursday last.

There was an attempted break-in at a service station in Lorrha last Wednesday. A number of individuals reportedly failed to gain access to the premises.

In Nenagh, a male was arrested after he refused to leave a bus on Kickham Street last Thursday. The man was reportedly drunk and disorderly, and failed to comply with a garda direction.

Also in Nenagh last Thursday, gardaí arrested a woman over the theft of €100 worth of alcohol from a local shop.

There were three drink driving arrests over the weekend, the first involving a male driver at Rosemary Street, Roscrea, on Saturday. Another man was arrested after gardaí reportedly observed a vehicle being driven erratically on Pearse Street, Nenagh, at 2am on Sunday.

And a male motorcyclist was arrested on suspicion of drink driving on the town's Dublin Road on Sunday.