Defendant has suspended sentence hanging over him 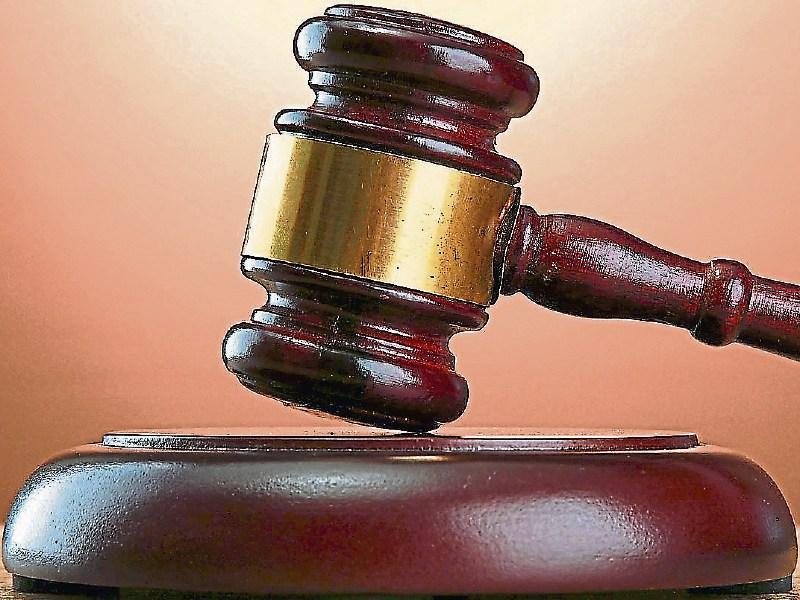 A man who has a suspended sentence from Nenagh Circuit Court hanging over him was fined at Nenagh Court for drug possession.

Adam Maxwell of 12 Yewston, Nenagh pleaded to possession of cannabis at Carrig Road, Roscrea, on October 29, 2018.

The street value was €10, the court heard, and the cannabis was found after a vehicle Mr Maxwell was in was searched.

Mr Maxwell’s solicitor Elizabeth McKeever, said that her client was on a suspended sentence from the circuit court and part of the conditions were that he provide supervised urine tests for the next two years.

“He had a serious addiction problem. The amount found was the making of a joint,” he said.