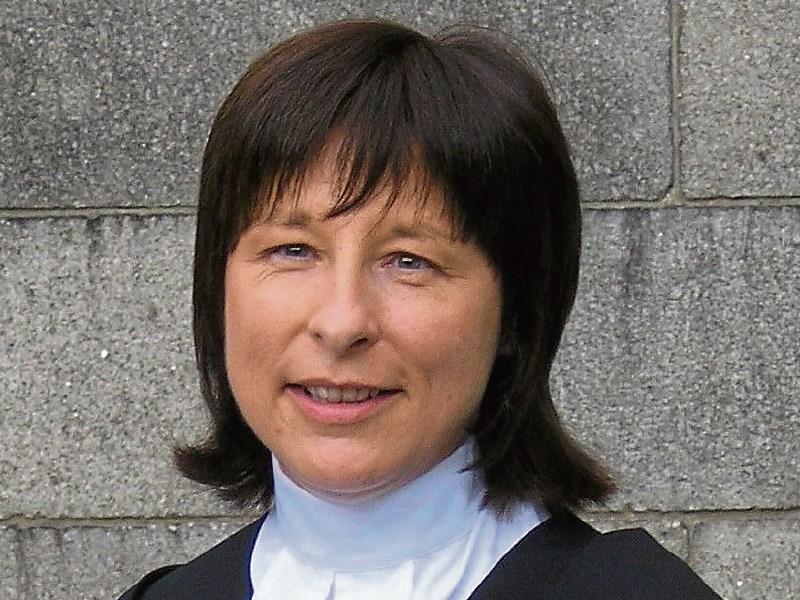 Judge Elizabeth MacGrath: 'He was dealing in cannabis'

A man who was caught dealing in cannabis twice was given two suspended prison terms by Nenagh Court.

The court heard that Mr White's house was searched by gardaí on January 24, 2017 and cannabis valued at €288 and a weighing scales were recovered.

On January 29, 2018 a person was observed by gardaí retrieving a plastic bag from Mr White’s letter box. The bag contained cannabis valued at €48.

The house was later searched and a weighing scales was recovered.

His solicitor, David Peters, said that an earlier court had ordered a probation report on Mr White and this showed he was at a low risk of reoffending.

Mr White was now in full time employment and this was a factor in him not committing any further offences.

However, Judge Elizabeth MacGrath said that she had concerns.

“He got an opportunity previously. He was dealing in cannabis and passing on money to larger drug dealers to pay for his own debt,” she said.

She sentenced Mr White to six months in prison for sale or supply on January 24, 2017, suspended for two years in his own bond of €250.

She sentenced him to a consecutive six months in prison, suspended for two years in his own bond of €250, for sale or supply on January 29, 2018. The charge of possession was taken into account.

Recognizance were fixed in Mr White’s own bond of €250.