Thurles man found ‘naked from the waist up’ 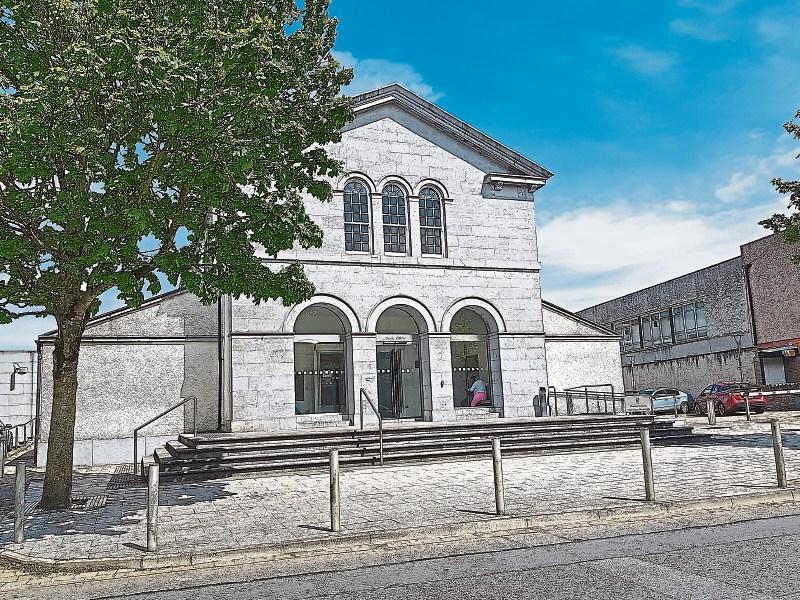 A Thurles man who was intoxicated and a danger to himself and to others in the town, was fined €300 at Thurles district court for public order offences.

Martin McCarthy, of 42 Gortataggart, Thurles, was observed by a garda in Mitchel Street, Thurles, on March 13 this year. Mr McCarthy was “unsteady on his feet”, “heavily intoxicated” and had whiskey in his hands while members of the public were nearby, said Sgt Thomas Hanrahan.

Mr McCarthy was deemed to be a danger to himself and to others and was arrested. While in custody, a “small bag of cannabis herb” was found in his possession, added Sgt Hanrahan. The value of the cannabis was put at €20, and McCarthy said it was for his own use. Mr McCarthy was charged with unlawful possession of drugs at Thurles garda station.

Mr McCarthy was also charged with being intoxicated to such an extent as to be a danger to himself and to others, at Gortataggart, Templemore road, Thurles, on April 8 this year. Mr McCarthy was intoxicated, and made to leave the scene before gardaí could deal with him, said Sgt Hanrahan. Mr McCarthy later caused a disturbance where he was observed “naked from the waist up.” Judge Elizabeth MacGrath heard that Mr McCarthy has 37 previous convictions. Solicitor JJ Fitzgerald said Mr McCarthy is the parent of a young child, aged 3, and has moved out of the area to be with his partner. “He hopes to sort out his life,” said Mr Fitzgerald. “Drinking is his main difficulty.” Judge MacGrath imposed fines totalling €300 for the public order incidents, and €100 in relation to drug possession.