Tipperary man cut chain on site of house under construction 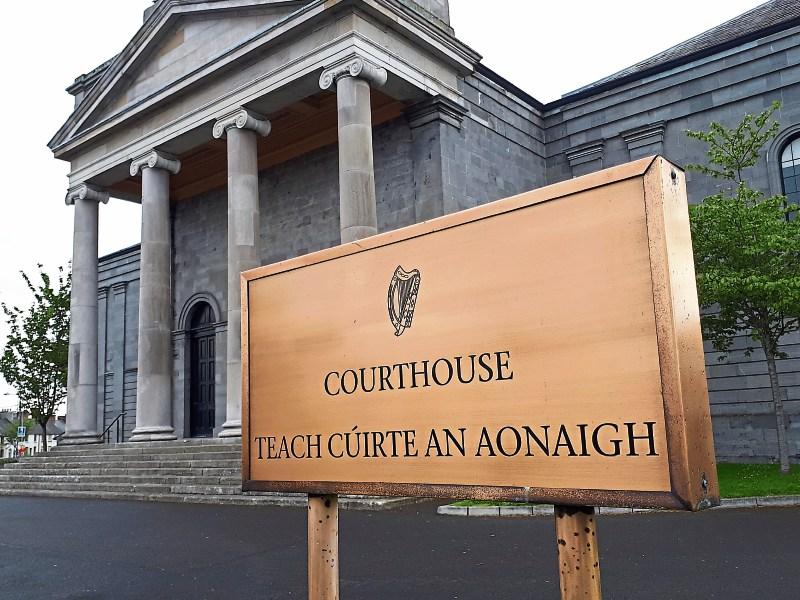 A probation report has been ordered by Nenagh Court on a man who cut the chain from a security fence at the site of a house under construction.

Darragh Manning of Rosario, Black Road, Newport, pleaded to criminal damage and trespass at Thornhill, Birdhill, on March 23, 2018. The chain was valued at €50.

The court heard that Mr Manning was indentified on CCTV after he and another male pulled up in a car at the site. They both looked at the CCTV and went back to the car.

Mr Manning was later interviewed at Newport Garda station and admitted cutting the chain. The court heard that he had nine previous convictions, including burglary.

Judge Elizabeth MacGrath ordered the probation report for September 26, and said that Mr Manning should also have compensation on that day.