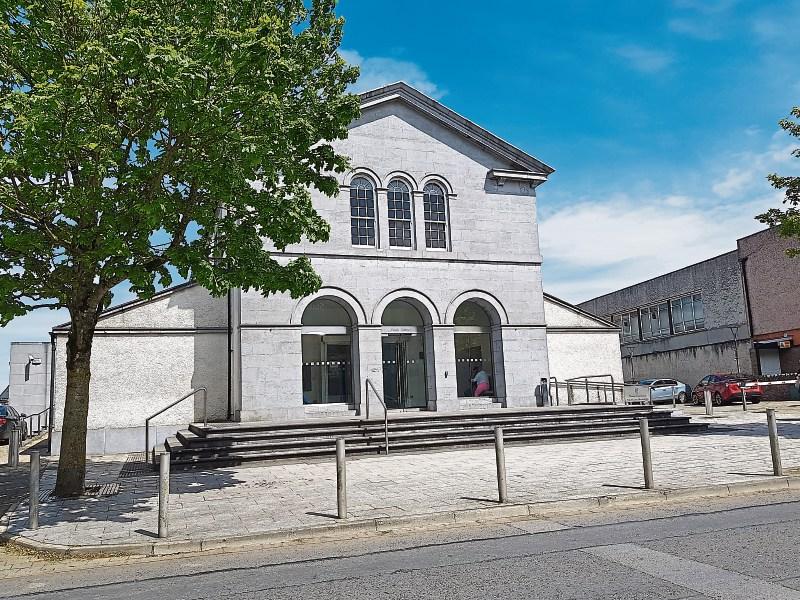 Two men who were found with cannabis in their possession during a house search in Urlingford, admitted the drugs were for their own use, heard a sitting of Thurles district court.

The premises is the home address of Marty Woods.

During the search, Jonathan Quinlan was found to be in possession of a “small quantity of cannabis,” said Sgt O’Brien.

Mr Quinlan, of 1 The Square, Johnstown, Kilkenny, was cautioned, and he took responsibility for the cannabis which he said was for his own personal use, said Sgt O’Brien.

An analysis confirmed it was cannabis, worth about €20.

During the same incident, gardaí seized a “small quantity of cannabis” to the rear of the property.

Marty Woods took responsibility for the cannabis which he said was for his own personal use.

Under analysis, the value of the cannabis was also put at about €20.

Both men were charged with unlawful possession of drugs.

Judge MacGrath ordered Mr Quinlan’s case to be adjourned to September 24 next, in order to assess his suitability to take part in a restorative justice program.

Mr Woods “had a number of difficulties” in relation to intoxication, but he is now “in a much better place.”

“It was a small amount of cannabis,” added Mr Morrissey.

“I’d ask the court to be as lenient as possible.”

Judge MacGrath fined Mr Woods €150, with eight months to pay, and made a destruction order in relation to the drugs.