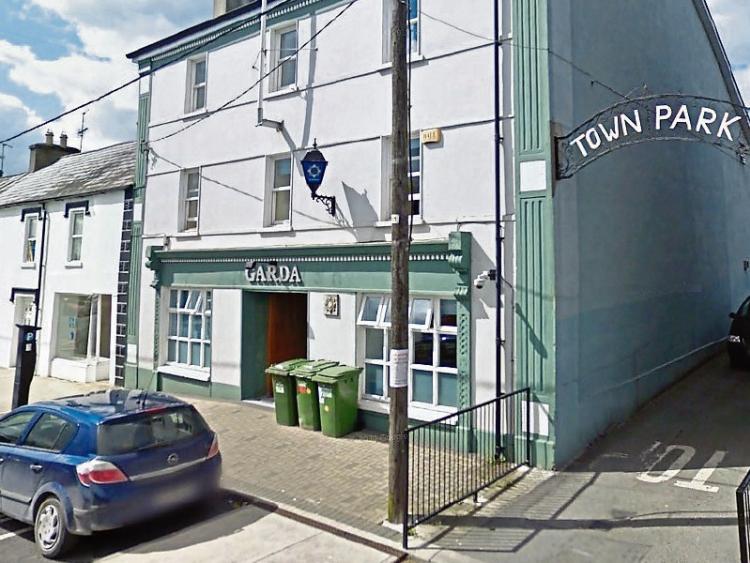 Thurles-based TD Jackie Cahill has expressed his concern that there has been a reduction in the opening hours of Templemore Garda Station in recent weeks after he was contacted by people within the community worried that any reduction may become permanent.

Deputy Cahill said that while he believed that no managerial decision had been made to reduce the opening hours it was still worrying that the Templemore area at this time did not have a full compliment of gardaí at the Templemore station.

So much of what An Garda Síochána did is based on trust between the force and the community therefore it was critical that the people of Templemore were kept fully informed on any changes that might be down the road, he said.

The Fianna Fáil TD went on to say that it was a lack of resources that was contributing to this problem.

He said that he was contacting the new superintendant in the area to ensure that whatever resources that were required were made available to maintain the level of opening hours at Templemore Garda station.

Templemore is a large town in the county and any suggestion that it will have its Garda station compromised in any way will not be accepted. A reduction in hours was a slippery slope that will not be allowed to happen, said Deputy Cahill.