North Tipperary 'has more an affinity' to Limerick than Clonmel

Call for joint district meeting with other councils 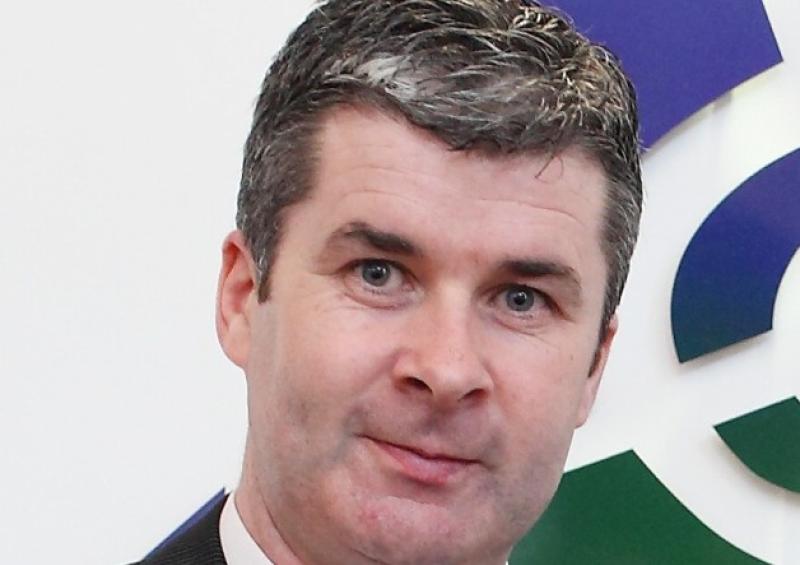 Cllr Michael O'Meara: North Tipperary 'has more of an affinity with Limerick than we do with Clonmel'

North Tipperary has more of an affinity with Limerick than it does with Clonmel, according to Cllr Michael O'Meara.

The Lowry Team councillor made his comment while supporting a call from Cllr Seamus Morris at Nenagh Municipal District for a meeting with Limerick and Clare county councils on Irish Water’s proposals to take 330 million litres of water a day from below Lough Derg to supply the Midlands and the East Coast, including the Greater Dublin Area.

He urged that the councils invite Emma Kennedy, author of the Kennedy Report on the extractionproposal to any meeting between the councils.

“The water extraction plan will have a massive detrimental effect on this area and Limerick County Council is worried about providing safe services at Limerick hospital,” said Cllr Morris.

“This is about us working together on initiatives,” said Cllr Morris.

Cllr O’Meara said he was surprised the council was not looking to meet Limerick on its own as it was only 40 minutes from the most northern end of the district.

“I have already said the full council meetings are a pure disaster. We have more of an affinity with Limerick than we do with Clonmel,” he said.

Cllr John Carroll said any meeting should be broadened to include broadband coverage around Lough Derg.

Cllr Ger Darcy suggested that the municipal district councils bordering Tipperary, Limerick and Clare should meet after district manager said the proposal would have to go before the full council.

“We are not an independent republic,” said Mr O’Connor.