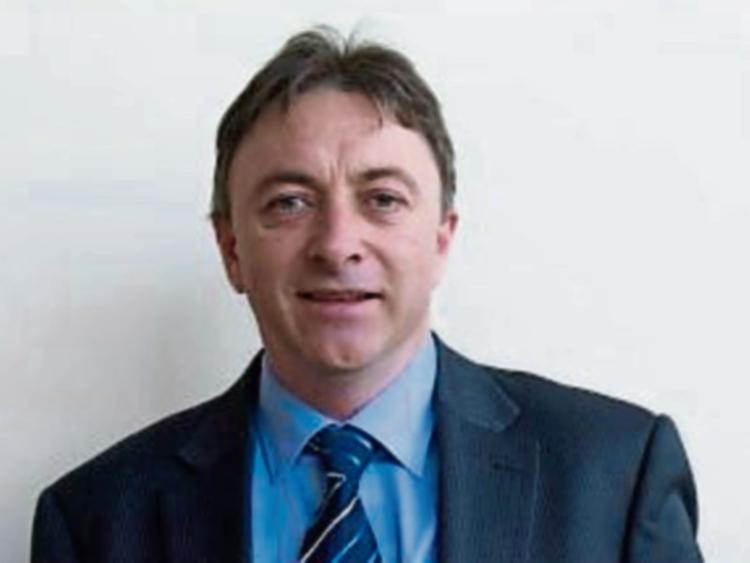 Tipperary’s 2,042 Leaving Cert students faced their moment of truth on Tuesday morning this week as results came in, with reports that most students had reasons to rejoice.

Some 1,025 females and 1,017 males sat the state exam in Co Tipperary, while 47 females and 77 males completed the applied Leaving Cert.

One school in Thurles was particularly overjoyed on Tuesday morning.

Principal of Colaiste Mhuire Co-Ed in Thurles, Denis Quinn, described Tuesday morning as one of the most positive they have ever had. “We’re absolutely jumping over the moon. Nearly all our results are in and collected. There was a massive atmosphere. We started giving out results at about 9.15am.

“The results far exceed what we would have expected. Overall, the results are up on previous years. People have overachieved, one person had very high course points and he is 25 points clear on last year’s points for the course. There were no surprises.”

While no one achieved over 700 points like they did last year, one student got a H2 in Japanese - the equivalent of an A or B plus under the old grading scheme.

Aaron Cook is perhaps the only student in Tipperary who took Japanese. Aaron achieved 520 points overall, “seventy points over what he wants. It’s huge,” said Mr Quinn. “It would be very rare for anyone doing Japanese, because you just don’t have the teachers. You do have it in Dublin, but apart from that, it’s very, very, rare.”

Coláiste Mhuire is one of the few schools in the whole of Ireland to offer Japanese, due to having a member of staff who once taught Japanese in Dublin as a foreign language. “We’re doing it in fifth year, and this year we’re using it as a subject with a full cohort of students doing it,” said Mr Quinn.

If students are disappointed, the advice is not to despair. There are plenty of options, including doing a Post Leaving Cert (PLC) course - many of the happiest students are those aiming to do apprenticeships rather than go to college, adds Mr Quinn. “There’s a big cohort now doing PLCs as a gap year. It gets them set up. We have a lot of graduates now going into nursing, or into veterinary nursing, because we do an animal care course here.”

Mr Quinn said that a huge amount of students are “completely set up” in future careers, “overall, it’s one of the most positive mornings we’ve had here. It’s been electric.”

In Newport College, where five students took the exam, principal Clodagh Kelly said they had achieved "above expectations". Each of the students was now going on to either third level education or an apprenticeships, she said.

Over in St Mary's Secondary School in Newport, principal Kevin Cusack said there was a "great atmosphere" around he school, with groups of students arriving for their results even though they were available online.

Extending his congratulations to the more than 80 students who sat the exam in June, he said: "They should be proud of their achievements. It is a big day for them."

Mr Cusack had a special mention for the role parents and guardians had played as well as the contribution of the school teachers.

"They all deserve a great deal of credit," he said. The principal said the results were outstanding and it was always a thrill when students worked to their full potential.

Michael Dineen, principal at St Mary’s Secondary School in Nenagh, described the results as “outstanding” with a significant number of students getting over 500 points.
A total of 71 students sat the Leaving Cert.
In Nenagh CBS, where 83 students sat the exam, principal Karen O’Donnell said the results were “fantastic”, with a high percentage gaining over 500 points and one student hitting 625 points. One student sat the exam in Russian and “did very well”.
In terms of H1s, the students did well in English, history, maths and construction. The school also had 10 students sitting the LCA, and they all achieved merits or distinctions.