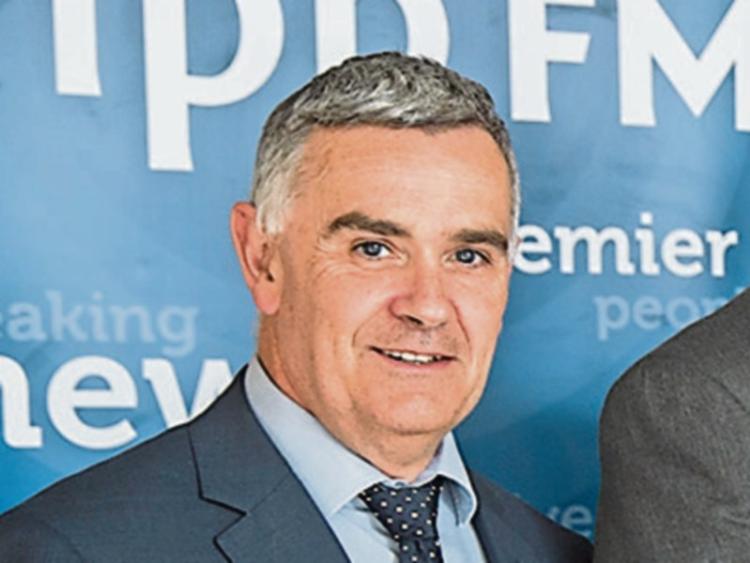 The second part of a projected three-part series, Tipperary 1917-1921: a history in 80 documents, again from the Finding Tipperary series of publications will be launched by Cllr Seamus Hanafin (pictured) in The Source, Thurles on Saturday August 24 at 3pm. An open invitation is extended to anybody with an interest in the history of Tipperary during that dramatic period.

Edited by Denis G. Marnane and Mary Guinan Darmody of Tipperary Studies, ‘Tipperary 1917-1921’, looks at events and personalities in the county during the War of Independence and the years leading up to Soloheadbeg.

Through a series of documents including witness statements, letters, diary entries and newspaper reports, readers can view these events through the eyes of those present at the time.

The publication has received funding under the Tipperary Commemorations programme. Copies will be available free of charge from branch libraries and Tipperary Studies to all those with an interest in this period. A series of accompanying banners will tell the story in a temporary exhibition and will travel round the county in the next months. For further information, contact 0761066123; email studies@tipperarycoco.ie