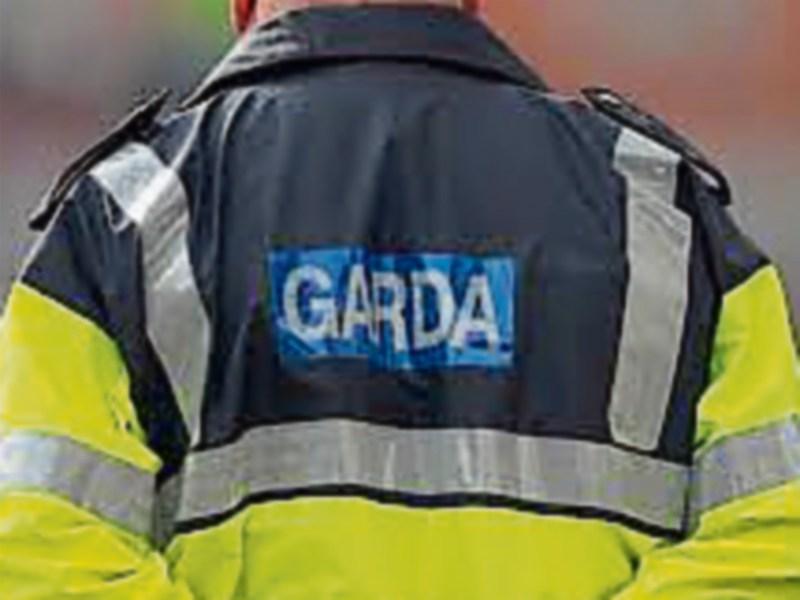 Drug seizure: the gardaí in Nenagh have seized suspected heroin valued at €100

The Gardaí seized a quantity of drugs, suspected to be heroin, in a Nenagh housing estate last week.

A male was stopped and searched by members of the Divisional Drugs Unit in Cormack Drive on Thursday. A substance believed to be heroin with a street value of around €100 was found.

Also last week, gardaí are investigating an incident reported at Old Road, Silvermines, on Monday night. A male has been arrested on suspicion of criminal damage.

Criminal damage to a house and vehicle is being investigated by the gardaí in Roscrea. The incident was reported at Ashbury at 3pm on Sunday last.

A further incident of criminal damage was reported at Cormack Drive at 1.30am last Monday and a male was arrested.

A motorist was arrested on suspicion of drink driving at Carrigatoher, Nenagh, at 9.30pm last Friday after the Gardaí reportedly observed a vehicle being driven erratically in the area.

Elsewhere, a male was arrested under the Public Order Act at Tyone, Nenagh, at 9pm on Wednesday of last week.

Gardaí report that the man was intoxicated and arrested for his own safety.

Gardaí are also following up on another burglary reported in the Toomevara area last Tuesday week.