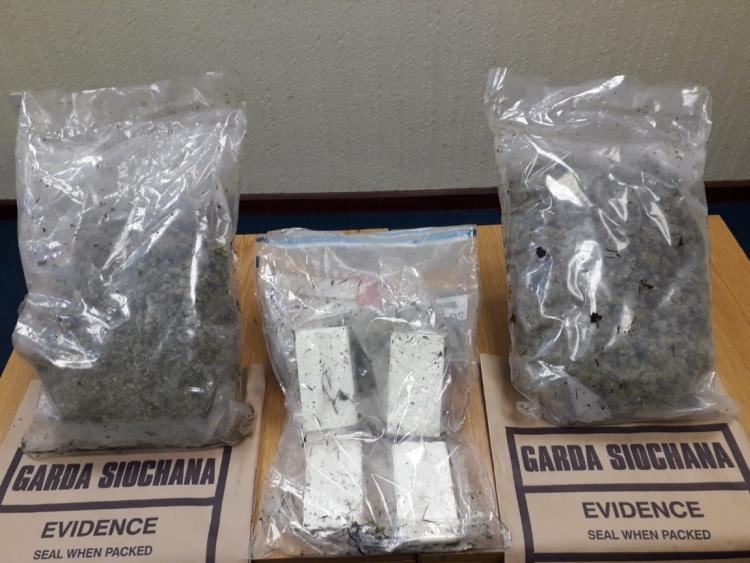 A man has been arrested following the discovery of €110,000 worth of drugs in a car in North Tipperary yesterday evening.

On Wednesday, August 14, gardaí on patrol in the Milestone area of Tipperary observed a suspicious vehicle with one male occupant.

A man, aged in his 30's, was arrested at the scene and is currently detained at Tipperary Town Garda Station under Section 2 of the Drug Trafficking Act.

Detective Inspector Seamus Maher, Thurles stated that this is a "significant seizure" impacting on those engaged in drug trafficking in Tipperary.

He also acknowledged the good work by gardai in Tipperary combatting sale and supply of controlled drugs.