Boat pushed on to bridge at Ballina after engine failure 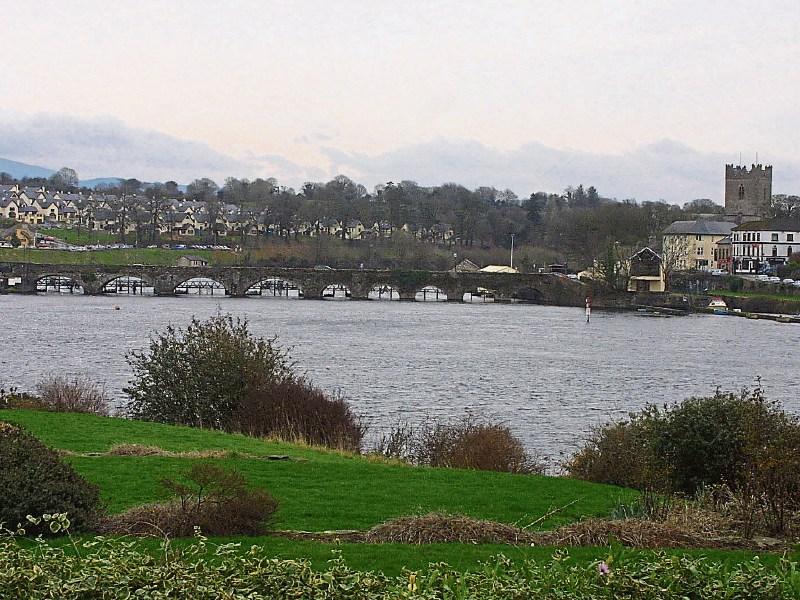 Three men swam over 100m of the River Shannon at Ballina this Monday after their lake boat collided with the bridge that spans the river between Tipperary and Clare.

The incident was attended to by Killaloe Coast Guard.

The men abandoned their boat and jumped into the river after they collided with the bridge.

The alarm was raised at around 3.50pm.

It’s understood that the boat lost engine power and was taken with the strong current and forced into the bridge.

All three, who were all wearing lifejackets, swam to the Tipperary shore.

The Killaloe Coast Guard Unit launched their rescue boat and reached the scene within minutes.

The three men were accessed at the scene and found not to require medical assistance.

It’s understood the three had set out earlier from Twomilegate on the Clare shore to go fishing.

They were brought back to Twomilegate by the coast guard.

The Coast Guard took the casualty vessel to Ballina where it was taken from the water.

A Coast Guard spokesman described the incident as a “lucky escape” and said it highlighted the importance of wearing lifejacket at all times.