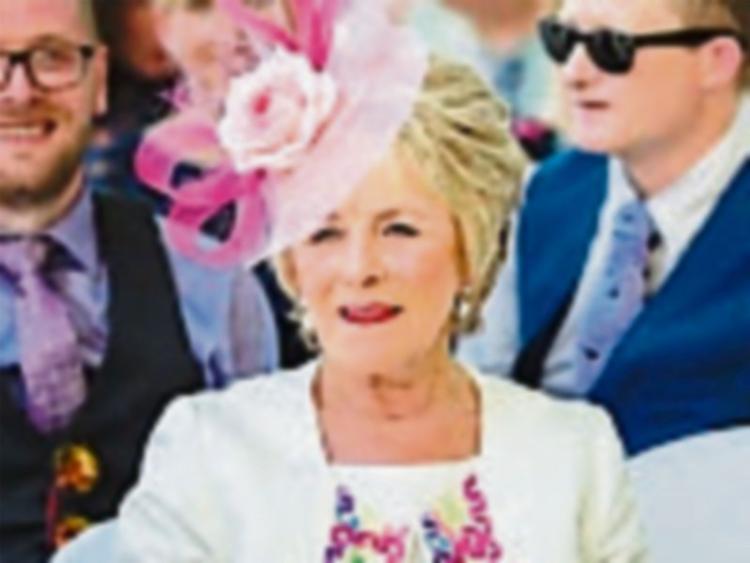 Templemore and Clonmel are mourning two tragic road deaths this week, after a woman and a man died in separate accidents over the weekend.

Mary O’Donnell died in the early hours of Saturday morning, August 17, following a crash near Thurles.

Mary died after the car she was driving was involved in a collision with a lorry at around 2.30am in Dovea, Bouladuff. The lorry driver, a man in his 40s, was not injured.

The road was closed and local diversions were in place, while Ms O’Donnell’s body was removed to University Hospital Limerick, where a post-mortem examination was carried out. Gardaí have appealed for any witnesses to contact Thurles Garda Station on 0504 25100.

The Very Rev Conor Hayes PP said Mary was well known and respected in the locality, and was an active member of the community. “She was born and reared here in Templemore. Her parents are deceased, but her family live in the locality”.

Mary was involved in the active retirement group, and enjoyed dancing and socialising in Templemore, and followed the GAA. Fr Hayes said Mary dying so suddenly is a shock for the entire community. “It’s understood she was coming home from a social event when the collision occurred. People are shocked. We extend our sympathies to her family, her own four children, and her brothers and sisters, and extended family,” said Fr Hayes.

Ms O’Donnell, (nee McDonnell) was aged in her 60s, and was from the Marion Road, Templemore, and formerly of Derryclooney, New Inn, Cashel.

She was predeceased by her father Johnny, mother Josie and brother Enda, and was mother to Eamon Óg, Hugh, Judi and Declan. She is deeply mourned by her grandchildren, Emily, Cathal, Darragh, Molly, Lochlann, Daisy and Florence, son-in-law Paul, Hugh’s partner Pauline, Eamon’s partner Karena, brother John, sisters-in-law Olive and Sandra, Sr Mary Britton, and many relatives and a wide circle of friends.

Ms O’Donnell’s Remains reposed at Grey's Funeral Home, Templemore on Tuesday, August 20, from 4pm, and Removal was to the Church of the Sacred Heart, Templemore at 7pm.

Funeral Mass is this Wednesday, August 21, at 10.30am with burial in the adjoining cemetery afterwards.

Meanwhile, in Clonmel, the victim of Friday’s accident has been named as Croatian man, Damir Tomic, who lived and worked in Fethard.