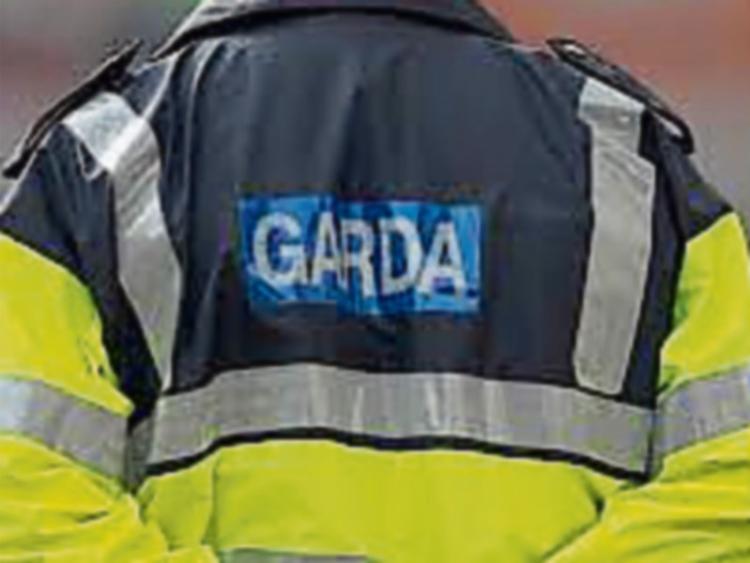 A 28 year-old man was arrested at Ballykisteen Hotel in the early hours of last Saturday morning in connection with causing a substantial amount of damage to hotel property and assaulting another man.

The hotel reception suffered significant damage during the incident that gardai were called to around 12.30am on Saturday, August 17.

A Tipperary Garda Station spokesman said the assault was minor and involved punching  the victim in the  ribs and face.

He didn't require admission to hospital.

The man arrested in relation to the assault and criminal damage to the hotel's property, had been attending a function at the hotel.