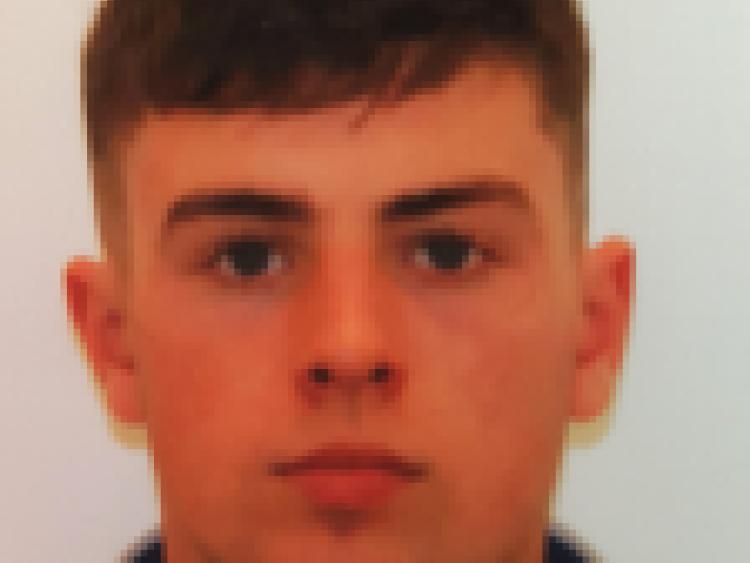 Tributes have been paid by numerous organisations in the Ballina area to a young local man who has died.

Jamie O'Dea of The Brook, Ballina, was due to be laid to rest this Monday morning following his funeral Mass in St Lua's Church.

Among those paying tribute to the young ma was Ballina GAA Club where Jamie played at underage level. He and the O’Dea family have been a great friend to the club over the years. The club formed a guard of honour for Jamie.

Also paying tribute was Lough Derg FC,  Ballina / Killaloe Rugby Club as well as Smith-O'Brien's GAA Club in Killlaoe, who said that Jamie was an extremely popular young man in Killaloe with his infectious personality and smile.

The local family resource centre also paid tribute to Jamie and extended their sympathies to his family. In an online post they sent their "love and support" to his family.

Jamie, who died on Friday, August 23, is fondly remembered by his loving parents Jean and Kieran, and devoted sister Clódagh, grandmothers, aunts, uncles, cousins and relatives of the extended Bourke and O Dea families, his many loyal friends, and his trusted dog Dixie.

He reposed at his family home on Sunday, arriving at St Lua’s Church Ballina, on Monday, August 26, for 11.30am Mass followed by burial in the adjoining cemetery.