Suspected heroin is found during house search in Nenagh 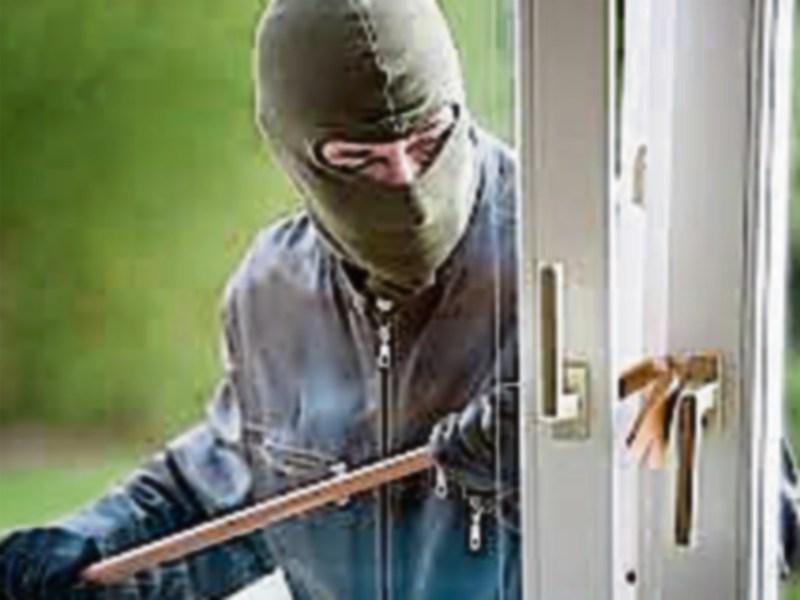 The gardaí in Nenagh are investigating a daylight burglary outside the town.

A garda spokesman said property from the dwelling at Ballinaclough was taken in the crime, which is believed to have occurred some time between 11.30am and 1.30pm on Tuesday of last week.

Gardaí are appealing to anyone who may has seen anything suspicious in the area that day to contact them.

A substance, suspected to be heroin, was seized following a search by members of the Divisional Drugs Unit of a property Cormack Drive, Nenagh, on Wednesday of last week.

A male was arrested for a suspected breach of public order in Coolbawn on Thursday last at around 11pm.

A male was arrested for a similar alleged offence at Sallygrove, Nenagh, on Sunday last.

A male was arrested on suspicion of drink driving at Dublin Road, Nenagh, on Monday of this week.

Meanwhile, a fire to a lorry at Ballystanley, Roscrea, on the same date is now being treated as suspicious. The incident occurred at around 3.30am and gardaí are appealing for information.