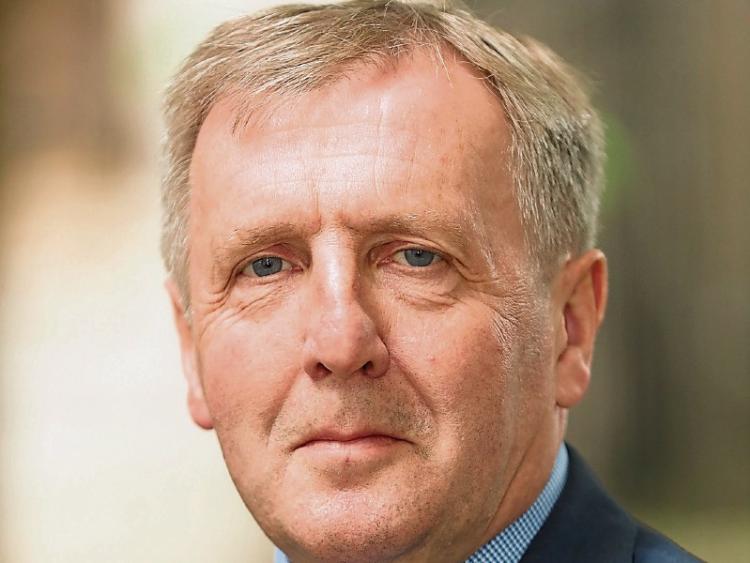 Minister for Agriculture Michael Creed: under fire for holding back on ANC payments

The decision by the Minister for Agriculture Michael Creed, to hold back part of the ANC payment has been criticised by all three of the county’s main farming organisations.

Normally the full payment is made in September, but 15% is being held back to December, which could leave farmers out of pocket by as much as €35m.

The key issue for farmers at this stage was that they receive their payment on time and, in this regard, it was essential that the Department notify any farmers with a problem with their BPS application by September 1 as agreed under the Farmers Charter, said ICMSA deputy president Lorcan McCabe.

“ICMSA acknowledges the progress made over the last number of years in terms of getting payments out on time. But this year of all years it’s more important than ever that every farmer needs to get his or her payment on time,” he said.

In light of the cashflow pressures on the beef side in particular, but also other sectors - and with Brexit pending - there were serious pressures on farmers. It was essential that the ANC payment was made as early as possible in September, the BPS payment on October 16 and all other payments, including GLAS, to be paid as agreed under the Farmers Charter, said Mr McCabe.

The deputy president pointed out that farmers had financial commitments to meet and the payment of various scheme payments on time was “absolutely critical”.

ICSA rural development chair Tim Farrell said splitting the ANC payment in two will only add to the financial woes of farmers at this difficult time.

“It is incomprehensible how Minister Creed would agree to withhold these badly needed funds from farmers,” he said.

Mr Farrell said that ICSA understood that changes in EU regulations had specified that payments under ANC will be made in two instalments this year.

However, he said that Minister Creed needed to go back to Brussels to tell them this was “mindless bureaucracy” leading to extra inefficiency in the payments section while farmers suffer.

“The ANC payment has always been made in one tranche and it worked fine. The EU needs to do serious soul searching if they think that this pedantic nonsense reflects well on Brussels,” he said.

IFA deputy president Richard Kennedy criticised the decision, saying that it will result in over €35m not getting to farmers until December.

“The Minister is hiding behind EU regulations. He could pay 100% to farmers and resolve any issues with the EU Commission afterwards,” he said.

Mr Kennedy said this is a blow to 100,000 farmers, who expected the full payment next month.

IFA rural development chairman Joe Brady said IFA acknowledged the decision of the European Commission to sanction the higher advance of 70% under the 2019 Basic Payment Scheme (BPS) and a number of Rural Development Schemes.