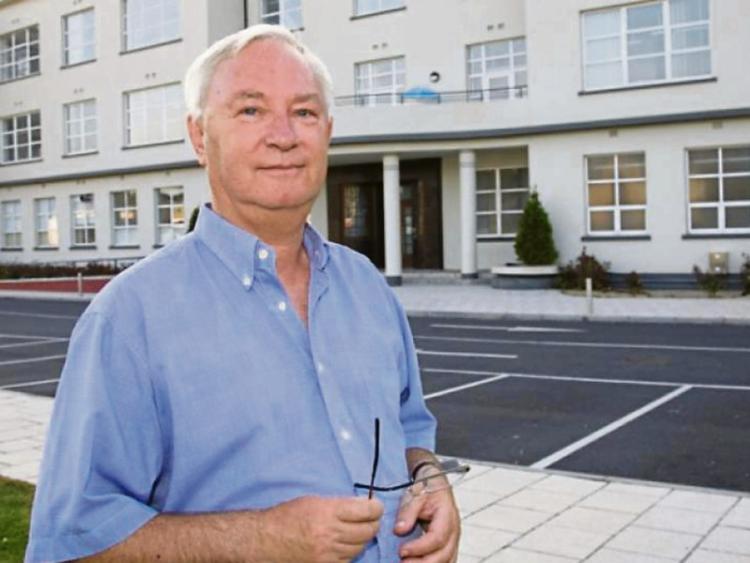 “Road markings and signs are ignored and concerned people are asking if one or two ramps could be installed near the exit.

“It’s one of the busiest pedestrian junctions in the town but unfortunately it’s used, day and night, by a significant number of motorists as a speed track.

“They exit the car park at such speed that I often wonder if they will be able to slow down or stop at all. It’s only a matter of time before someone is seriously hurt,” said Mr Wood.