Nenagh Court told defendant was 'hard to deal with' 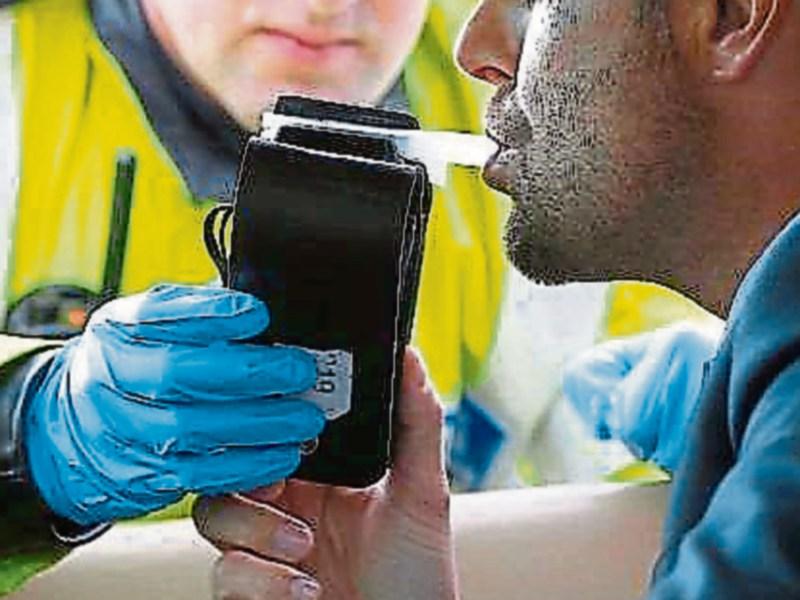 A garda told Nenagh Court that a motorist caught drink driving was in the “Top 5” of the worst ever cases.

John Martin O’Sullivan of Lisgreen, Rathcabbin, Roscrea, and Abbeyville, Lorrha, pleaded to drink driving and no insurance at Ballycasey, Borrisokane, on January 27, 2019.

Garda Paul Hogan said he was on mobile patrol and observed a vehicle on the incorrect side of the road and then it came back to the correct side.

He stopped the vehicle and a breath test showed Mr O’Sullivan had 89mgs of alcohol per 100mls of breath.

“He was so hard to deal with. He was in the Top 5 of the worst cases I have dealt with,” said Garda Hogan. “He was abusive and wouldn’t co-operate. I can’t emphasis enough how difficult he was to deal with.”

Garda Hogan said that Mr O'Sullivan gave his name as Sean Sullivan, but that he was on the Garda PULSE as John Martin O’Sullivan, which was his correct name.

Solicitor David Peters, for Mr O’Sullivan, said Sean was the Irish for John and there was no mystery to using it.

He said that his client had been coming from a funeral and had stopped to “have a pint”.

Mr O’Sullivan, who bought and sold cars, had not driven since, said Mr Peters.

“He might have been coming from a funeral, but he could have been going to his own,” said Judge Elizabeth MacGrath.

She remarked that Garda Hogan “rarely says anything negative about anyone”.

She disqualified him for two years for no insurance on the same date and fined him €300.