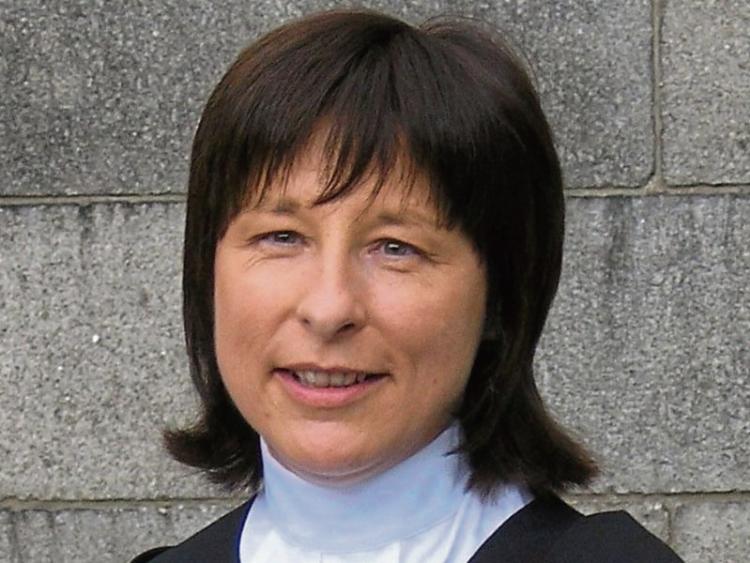 A 19-year-old man who called another man names in public was found guilty of threatening, abusive and insulting behaviour by Nenagh Court.

Martin Pratt of 3a Ashbury View, Roscrea, pleaded not guilty to the offence at Roscrea Shopping Centre, Townparks, Roscrea, on August 13, 2018.

Peter O’Donoghue said that he was in the centre with his sister, Christine, when Mr Pratt called him a “dirty b******”, “scumbags”, and threatened his brother.

Ms O'Donoghue said that Mr Pratt came into the centre and began abusing them.

“It was very embarrassing,” she said.

Under cross-examination by Johnny Spencer, for Mr Pratt, she said that they had been “very frightened”.

She agreed there was an ongoing feud between the families but that it related to her eldest two brothers.

Garda Margaret Slevin said she spoke to the injured parties and they were “extremely upset”.

Judge Elizabeth MacGrath suggested that a mediator be engaged to sort the matter, but this was declined.

She adjourned the case to September 30 to see if Mr Pratt was suitable for a community service order.