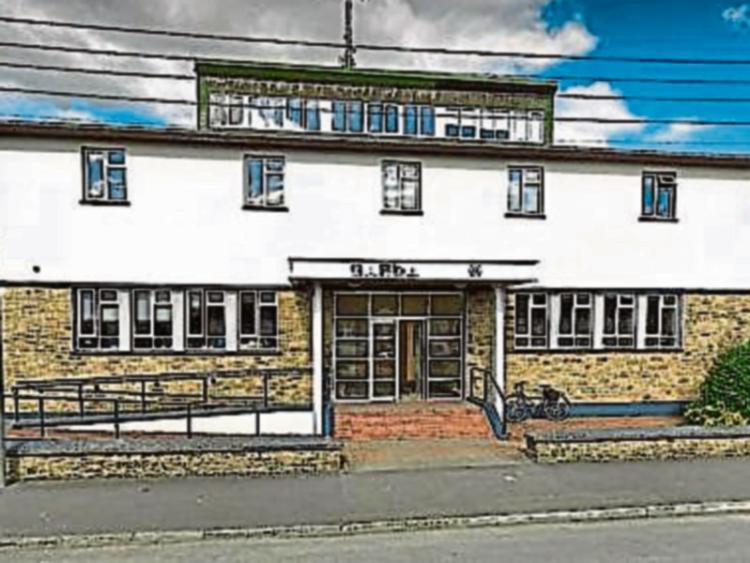 Tipperary gardaí scored a major success this week in combating the supply of illegal drugs in the county, when cannabis valued at €2,240 was seized in a house search.

Gardaí confirmed that Operation Thor last week resulted in a number of persons arrested and charged before the courts with one significant arrest. As a result of a drugs search one person was arrested and cannabis to the value €2,240 was seized. A firearm and a quantity of ammunition were also seized.

There were three criminal damage incidents in Thurles during the period from September 2 to September 8.

Two of these incidents involved parking meters being damaged, on Thursday, September 5, at about 4pm, in the Slievenamon road and the Munster hotel car park, while a window was damaged at Accord in Cathedral Street on the same day at about 5pm.

Gardai are also continuing to seek the public’s help regarding the theft of a statue’s head at the Cathedral, Thurles, on June 28 this year.

Meanwhile, there was one public order incident in Thurles, and one drink driving offence. Gardaí are seeking the public’s assistance in relation to the theft of a generator from Newtown, Holycross, on September 6.

Farming equipment including fencing posts, electrical equipment and wiring was stolen at Cylnoe, Cloughjordan, overnight between Wednesday and Thursday of last week.

A number of males were disturbed in the course of a burglary at Gaulross, Borrisokane, at around 4pm last Friday. The individuals were reportedly wearing balaclavas.

Commercial premises at Rathcabbin were broken into overnight between Sunday and Monday last.

Gardaí are also investigating a series of vehicle thefts at Carrig, Riverstown overnight between Saturday and Sunday. Two cars were broken into. Cash was stolen from one and a number of items were taken from the other.

A third vehicle was stolen. Criminal damage to a car in Nenagh's Millersbrook estate was reported during the same night. Gardaí have arrested a male over a recent burglary at Ormond Drive, Nenagh. Inquiries remain ongoing.

Gardaí are investigating a distraction-type theft reported at Nenagh's Lidl supermarket at 4pm on Tuesday of last week. A quantity of cash was taken from the injured party. Witnesses are asked to come forward.