Co. Tipperary man appears before court charged with robbery of woman in Cashel 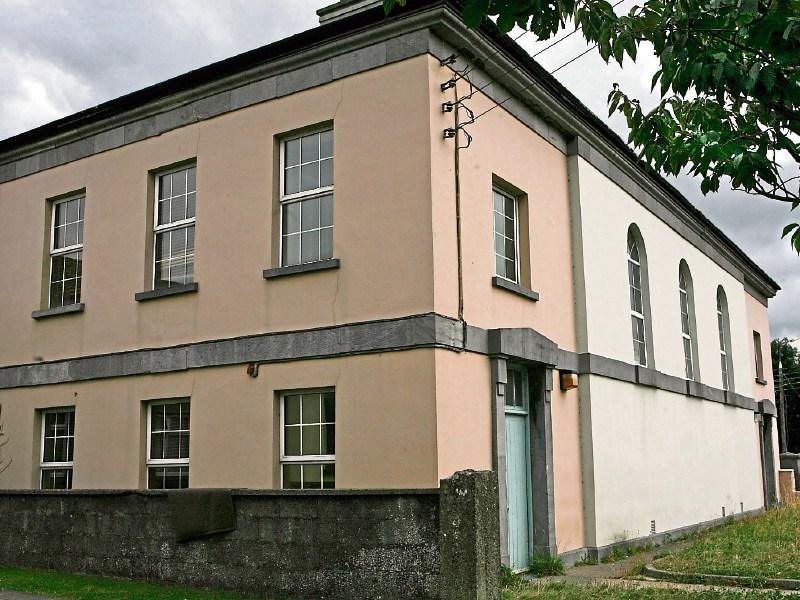 Ryan McGrath of 24 Abbot  Court, Holycross is charged with commiting the offence at Dualla Road, Cashel on August 16.

Sgt. Carol O'Leary told the court gardai hadn't any objection to granting Mr McGrath bail provided a number of conditions were attached. They included residing at his home address at all times, abiding by a nightime curfew and signing on at Thurles Garda Station three days a week.

She requested the defendant also provide a mobile phone number to gardai, be contactable on it at all times and make no contact directly or indirectly including on social media with the complainant in the case.

Judge Keane imposed these bail conditions and adjourned the case to Cashel Court sitting of September 26.

She was brought to Tipperary Garda Station for questioning and later released without charge. Gardai are preparing a file for submission to the DPP.