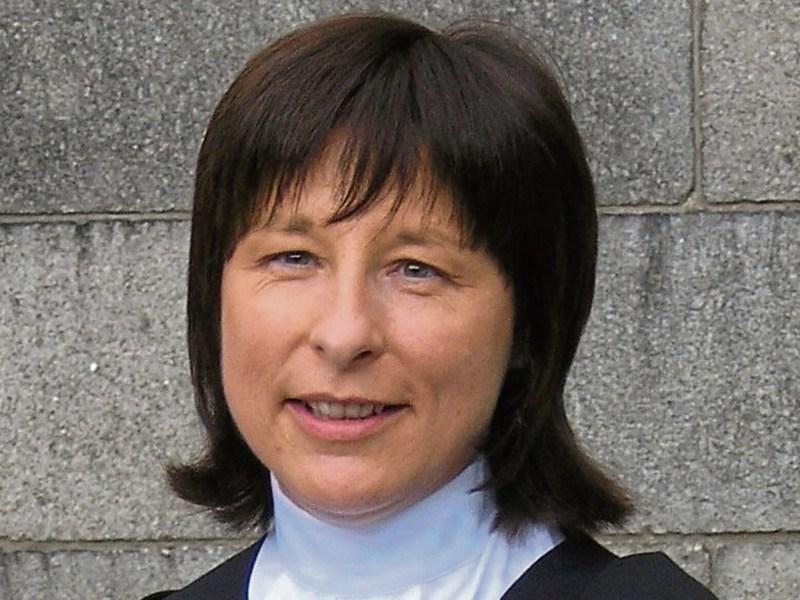 A father and son who were found in possession of iron bars in Roscrea, pleaded to threatening, insulting and abusive behaviour and possession of an offensive weapon at Nenagh Court.

Philip Meagher, solicitor for Kevin Hayden, said that had been an altercation at the Hayden property and Kevin Hayden set out to remonstrate with those involved.

“They didn’t set out with iron bars, they found one in debris and the other while walking along the road,” he said.

He said they accepted they had reacted badly.

Both men left the scene when asked by the gardaí, he said.

Judge Elizabeth MacGrath said that if the matter had been allowed to develop it could have led to serious injuries.

She sentenced both men to three months in jail, suspended for two years on their own bond of €250, for possession of an offensive weapon and took the public order charge into account.