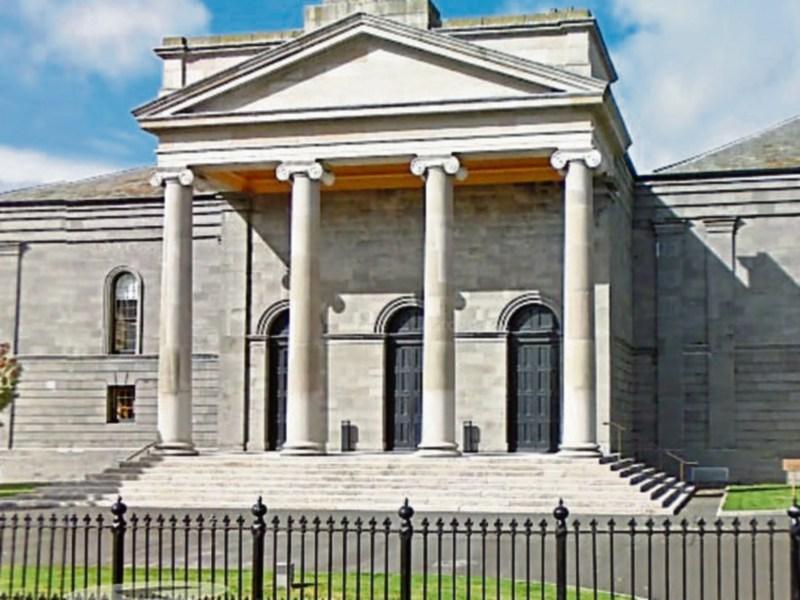 A man who was involved in a number of incidents in Roscrea is facing a custodial sentence because of his past record, Judge Elizabeth MacGrath said at Nenagh Court.

She adjourned sentencing to November 28 to allow for a pre-sentencing report on Jordan Wright of 3 Cois Eaglais, Roscrea.

Mr Wright had pleaded at an earlier court to danagerous driving at Limerick Road / Gantley Road, Roscrea, on March 28, 2018, during which pedestrians had to take evasive action. He also pleaded to no insurance.

The court heard that Mr Wright had failed to stop for gardaí and had drove at speed, overtaking cars and forcing the pedestrians to take evasive action.

Mr Wright was in a collision at the junction of Green Street and Gantly Road and fled the scene.

The court was told that he was banging on a locked door at the centre and was roaring and shouting to get in at his girlfriend as they were having a row. He also shouted threats at the centre’s staff.

The court heard that Mr Wright, who has 37 previous convictions, had submitted two letters of apology to the court, one for the staff at the centre and the other for the owner of the car he hit.

Judge Elizabeth MacGrath had adjourned the case to September 13 for victim personal statements and a probation report.

When the case resumed last Friday, Judge MacGrath was told that Mr Wright had 21 previous convictions for dangerous driving and four for no insurance.

Solicitor ,Johnny Spencer said that Mr Wright was 21 years old and had been getting into a lot of trouble at the time but had since moved to Waterford.

However, Judge MacGrath said that with his record, she had to look at a custodial sentence for Mr Wright.