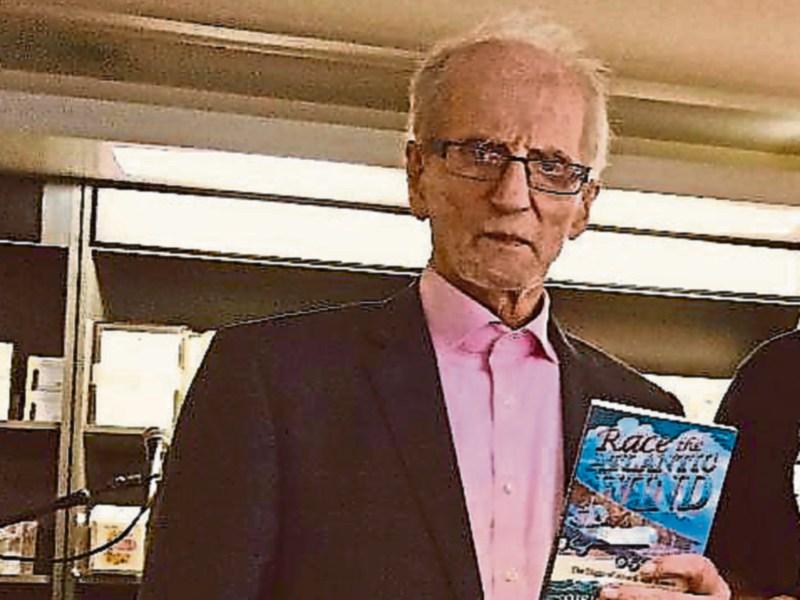 Brendan Lynch: 'The more I think of the whole business, the more I am critical of poor Joseph being brought back'

Toomevara author Brendan Lynch has spoken of his anger at the treatment given to a local man who died alone in London this summer.

Joseph Tuohy, who had no family, was 87 when he died and an appeal went out for Tipperary people to attend his funeral.

He was cremated and a funeral service for him will be held in Glasthule, County Dublin on September 27.

A woman from the Midlands has since come forward and said she may be related to Mr Tuohy, who left for London in his teens having worked as a tailor in the St Joseph’s Industrial School in Clonmel, where he was sent after he was taken from his mother following an accident

Mr Lynch recalled that Mr Tuohy featured in his book, There Might Be a Drop of Rain Yet.

He said the account of Mr Tuohy’s departure was on pages 44 and 45 of the book, and that, initially, he had been sent to Kilkenny.

He said that he was “not ecstatic about the poor man being brought back from the country which gave him refuge to the one which rejected him - and for a ceremony in a religion which treated him and his mother so barbarously”.

“The more I think of the whole business, the more I am critical of poor Joseph being brought back,” he said.

Mr Lynch recalled that Joseph Tuohy lived next to the local Garda barracks in a house with two ladies called Tuohy and a man and a woman with a different name.

He was unsure which of the Tuohys was Joseph’s mother.