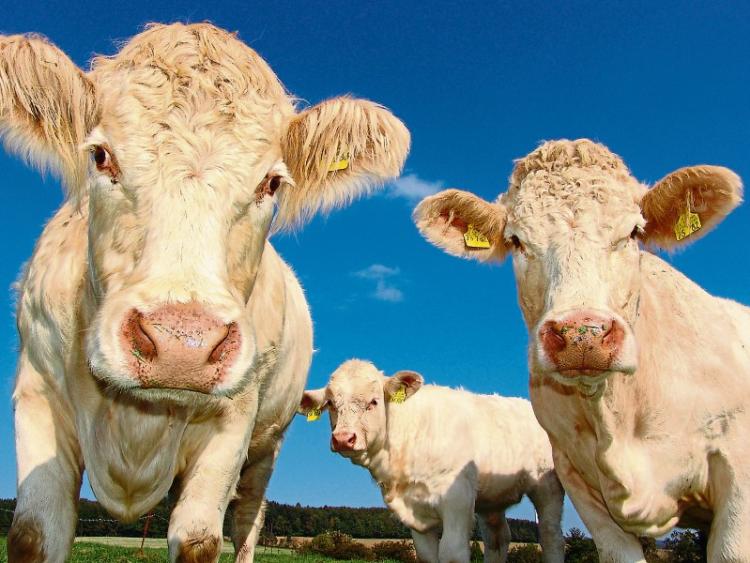 If the Beef Exceptional Aid Measure (BEAM) scheme is under subscribed, any unused funds should be directed to increase the compensation for eligible farmers, according to ICSa beef chair Edmond Graham.

“We need to see the entirety of these funds going to those farmers who suffered the greatest hardship and for whom this fund was sought,” he said.

Mr Phelan made his comments following the announcement by Minister Creed that the deadline for applications had been extended until Friday, September 20, at 5pm.

ICSA is also calling on the Department to recognise the eligibility of farmers who exported finished cattle to Northern Ireland.

“While I encourage all eligible farmers to apply for the scheme, the fact remains that BEAM funds were never going to entirely make up for the losses suffered by beef and suckler farmers. ICSA believes that the rate per suckler cow and per slaughtered animal should increase to ensure full draw down of the €100m.”

He strongly encouraged all eligible farmers to apply for the scheme.

“IFA has made it very clear to Minister Creed every single euro of the scheme must be drawn down and paid out to farmers,” he said.

Department staff will be available to assist farmers in making their BEAM applications at the Department's stand at the National Ploughing Championships in Fenagh.