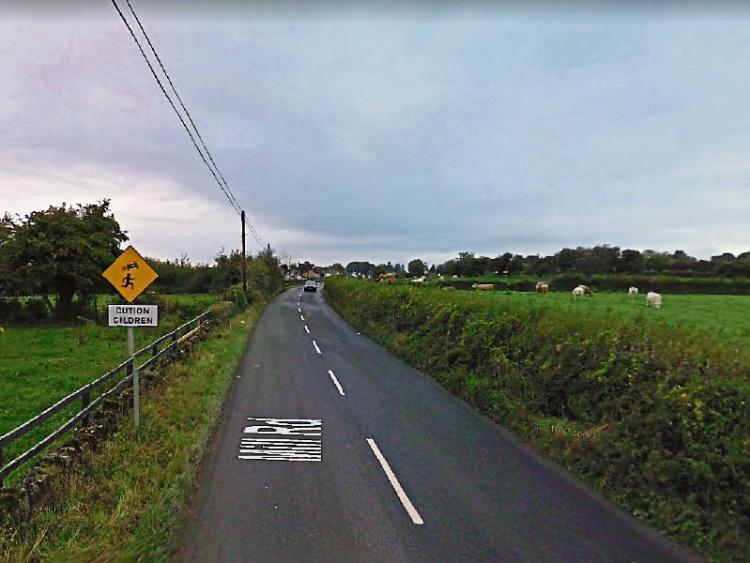 An unlit roadway in Thurles is ‘lethal’ and will result in a child getting knocked down is action isn’t taken, heard this month’s Thurles Templemore municipal district.

Cllr Jim Ryan forwarded the motion: “in light of current 2020 budget negotiations I am calling on this district council to seek funding for the installation of the new street lights from The Glebe housing estate as far as Kickham Park along the Mill Road in Thurles.

“I am also asking for a footpath extension to be built along the same route as this area is within both the Town Urban Boundary and the existing 50km per hour speed limit zone. I am calling for these measures under current health and safety regulations.”

Cllr Ryan said that road is “the only approach road into Thurles that does not have a footpath and street lighting.” There are several businesses and a GAA club on an “extremely busy road” and a lot of people use it as a shortcut.

“Young children are walking home in the pitch dark. One of them will be knocked down. It’s incredible that there are no lights out there.

“I would ask that you put this down as a priority.

“Parents are extremely concerned about their children walking in the dark. Lives are at risk.”

Cllr Seamus Hanafin seconded the motion, saying “it’s a very busy road. We should have a walkway out to Dew Valley. It’s pitch black and it’s lethal.” Cllr Hanafin said it is a “flawed” stipulation that street lights not go beyond the 50 km limit signs.

An official said they are “actively seeking funding” for this proposal.

Meanwhile, Cllr Ryan said the Shannon Doc system in Thurles is under strain. There had been no doctor available for a number of Sunday mornings in the Thurles area.

“The emergency services were told there was no doctor on duty.” There will be an update when doctors are available for that time, added Cllr Ryan.