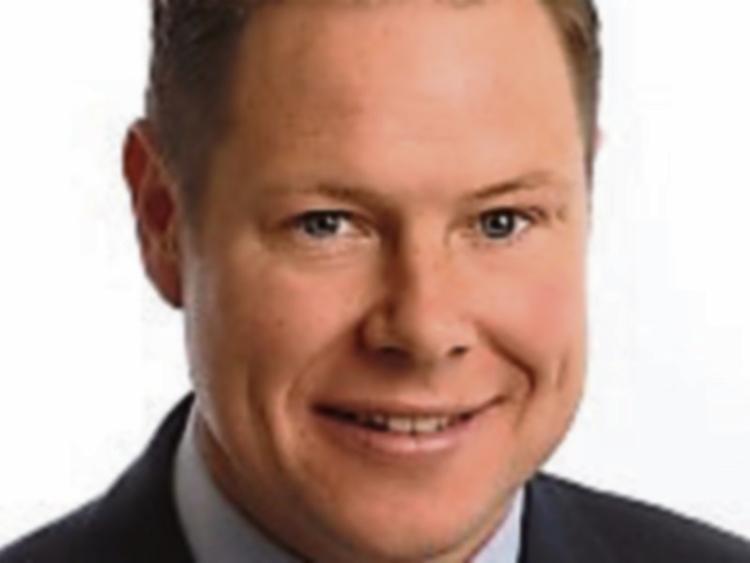 Roads, business and tourism were top priorities for Roscrea at this month’s municipal district meeting.

Cllr Shane Lee welcomed works on the N62 road in Roscrea. “People in Roscrea have a huge concern regarding traffic lights.” The roundabout at McDonalds “is a very dangerous junction”. “People cycling there have huge concerns.”

Cllr Lee said there are concerns in the business community in Roscrea surrounding the Market Square redevelopment.

Some 12 car spaces are to be lost, leading to concerns about a decrease in footfall.

Cllr Smith said it was very helpful that they had a recent public meeting on the matter in Roscrea where the concerns of the public and councillors were taken on board. Cllr Noel Coonan said he hoped “it’s not too little, too late.”

The speeding at Kennedy Park in Roscrea is “absolutely crazy”. Cllr Lee called for flashing lights to be installed there. There is also a “massive amount of speeding” in Toomevara.

Cllr Michael Smith put forward a motion: “I am calling on this municipal district to open discussions with Offaly Co Council in relation to a proposed Greenway linking Birr to Roscrea.”

Cllr Michael Smith said a cycle and pedestrian route between Birr and Roscrea could form a “strategic link” between the two towns, “from castle to castle.”

Cllr Smith said he would like to “sow the seeds” of this proposal and looked forward to meeting with officials from Offaly Co Council.

They are trying to source funding for a walkway in the inner bypass for Roscrea, added Mr Jones.

Meanwhile, a gated alleyway in Roscrea near a butcher’s has had to be closed to deter anti-social behaviour