Thurles driver ‘lucky’ to be alive after collision 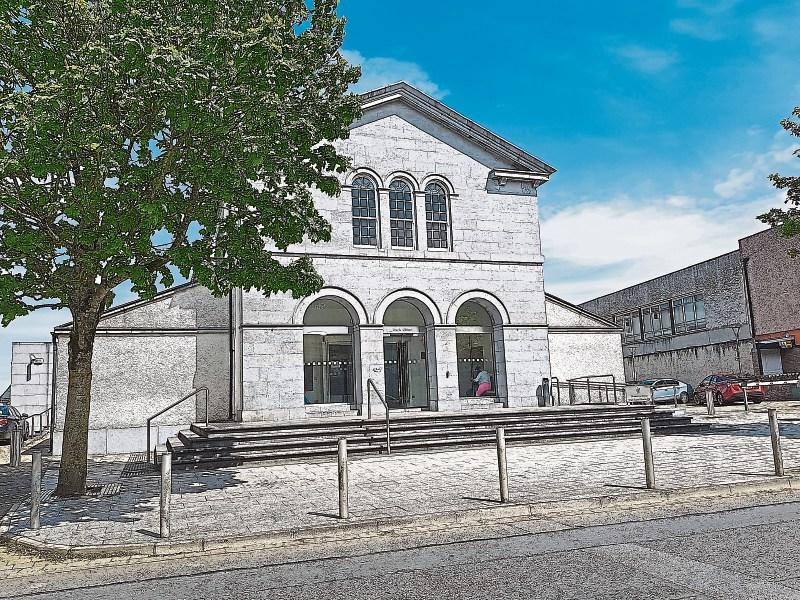 A Thurles man suffering from addiction and mental health issues is a “very lucky man” after he drove his vehicle into an oncoming lorry, heard a sitting of Thurles district court.

Sgt Thomas Hanrahan told Judge Elizabeth MacGrath that on September 4, 2018, gardaí attended the scene of a road traffic collision between a car and a lorry in Drumgower, Thurles.

The driver of the car was Thomas Whelan, of 55 Monakeeba, Thurles. Mr Whelans’ NCT had expired and he did not have valid insurance.

Sgt Hanrahan said garda Pat Powell took a statement from the lorry driver. The lorry driver said he had been travelling to the Horse and Jockey, when he saw a gold Mazda coming from the opposite direction.

The car “gradually veered over the white line and collided with the lorry,” said Sgt Hanrahan. “The driver did not look up once.”

Mr Whelan told the lorry driver after the incident that the steering wheel had gone out of his hand.

Mr Whelan later told a garda that he had “deliberately” driven into the lorry.

However, garda Powell said he later came to the conclusion that Mr Whelan was “distracted” at the time of the collision. “He admitted he had no insurance on the car at the time,” said Sgt Hanrahan.

Mr Whelan was charged with having no insurance, and with driving without “reasonable consideration”, contrary to Section 51 of the Road Traffic Act.

Separately, gardaí were on mobile patrol in Beechwood Lawns, Thurles, on June 15 last year when they observed a vehicle being driven erratically. Mr Whelan was stopped, and a garda detected a “smell of alcohol from the driver.”

Mr Whelan was subsequently arrested and provided a sample of blood which showed a blood/alcohol concentration of 80/100. The legal limit is 20 milligrammes of alcohol per 100 millilitres of blood.

While Mr Whelan was being searched, gardaí found a “small quantity of cannabis herb.”

“He held his hands up immediately and admitted it was for his own use,” said Sgt Hanrahan.

Mr Whelan was charged with driving a motorised vehicle while exceeding the alcohol limit, and with unlawful possession of drugs. He has no previous convictions.

Solicitor JJ Fitzgerald said Mr Whelan, 24, “had some difficulties growing up”. His mother died when he was 16 and a sibling is in prison. “He has been working for the last few years,” said Mr Fitzgerald. “He’s now working in recycling.”

Mr Whelan was fined a total of €510 and disqualified from driving for two periods, two years, and six years.

Judge MacGrath applied the probation act in relation to the drugs offence.