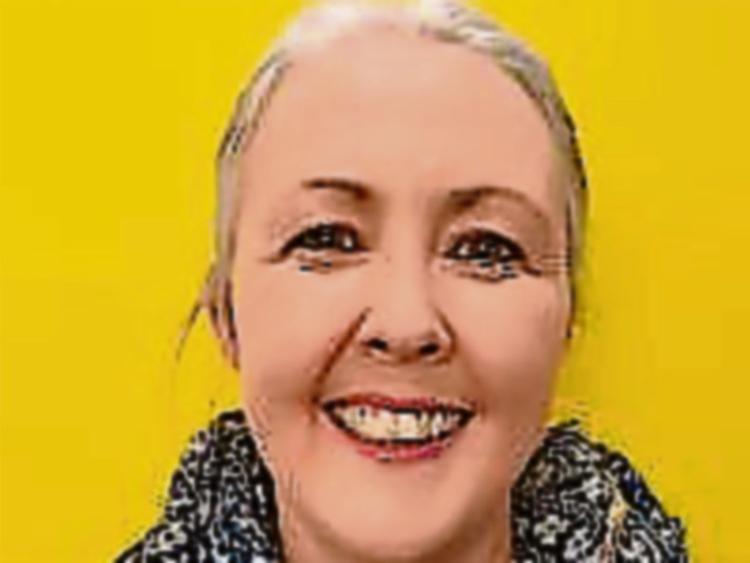 Businesses affected by roadworks in Tipperary town are not eligible for a special discount in paying their commercial rates, heard the September meeting of Tipperary Cashel Cahir municipal district.

Cllr Annmarie Ryan said the roadworks in Davitt Street had caused grave “financial damage” to businesses there and “we cannot expect them to pay rates and operate in a building site. I feel really, really strongly about this.” Cllr Ryan said the municipal district has “limited discretion” in applying rates and should use this.

Cllr Ryan requested that the municipal district facilitate a discount in commercial rates for those ratepayers affected by the N24 road works.

Cllr John Crosse seconded the motion: “This is an extremely difficult time for businesses. Unfortunately, they have been cleaned out.” There must be some legal mechanism to allow for a 5% to 6% discount, he said.

Cllr Mary Hanna Hourigan said she fully supported it. She and two other Councillors met with Tipperary CEO Joe MacGrath on behalf of the businesses but were told the Council could not give a rebate.

District director Claire Curley said the “discretion is not there”. The local authority as a whole is bound by legislation. “The harsh reality is that we do not have discretion at a plenary level to do this.”

“We do not have discretion, limited or unlimited. If we could, we would do so.”

Cllr Michael Fitzgerald suggested they form a deputation to outline the seriousness of this matter and write a letter to the county manager and explore “the limited discretion” available.

Management responded to Cllr Ryan: “all major road improvement works contracts include clauses requiring the contractor to establish and maintain a liaison with the local businesses and residents.

The purpose of the liaison is to understand the needs of business and residents and to provide their requirements in conjunction with the construction works, such as deliveries, car parking, 24 hour access, emergency ambulance access etc. The contractor is required to appoint a liaison officer to carry out these duties.

“The ongoing road works on Davitt Street are due for completion in mid October 2019. The traders have recently received an update from the roads project team and will receive another update shortly.

“Commercial rates are based on very specific legislation which clearly sets out how rates are calculated. This legislation is on a national basis and the local authority has very limited discretion apart from setting the annual rate of valuation at the budget meeting each year.

There is no legal mechanism to allow for a reduction in respect of road works or indeed works by any utility provider.

The local authority is obliged to levy rates in accordance with the valuations recorded on the Valuation Listing on the date of striking the rate.

“However, the Council is willing to facilitate payment over an agreed period to assist in any cash flow difficulties that may have arisen.

“Affected ratepayers should contact their revenue staff officer to see if a payment plan can be agreed, or if any further assistance may be provided,” concluded the response.