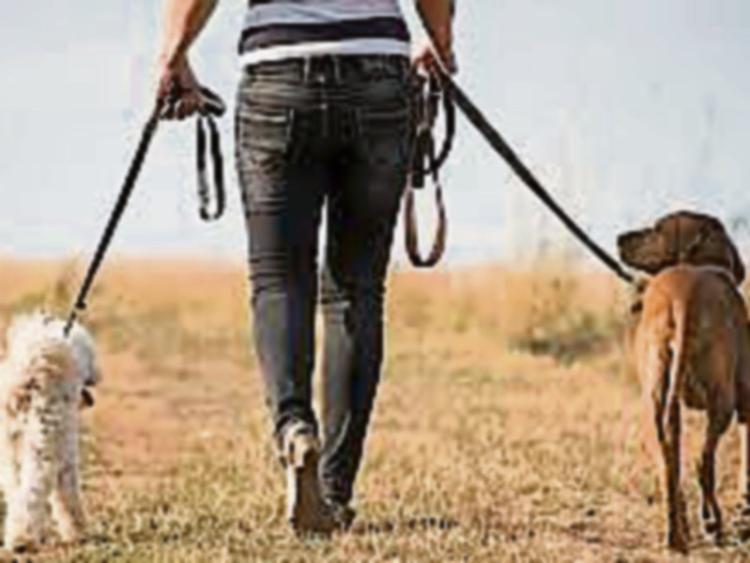 Tipperary Co. Council's dog warden has visited the owner of a dog that attacked a walker on the Carrick-on-Suir to Clonmel Blueway near Carrick-on-Suir town two weeks ago after local councillors complained about the incident.

The warden visited the dog owner and highlighted the complaints made by Carrick-on-Suir's two county councillors at the monthly meeting of Carrick-on-Suir Municipal District's public representatives.

A Co. Council spokesperson said the dog owner confirmed to the warden the animal had escaped from his  garden unknown to him and he agreed to make his garden perimeter more secure to prevent any future incidents.  The owner had a licence for the dog.

She confirmed that under the Control of Dogs legislation,  a dog can't be seized by a dog warden unless he witnesses the dog straying in a public place.

The Municipal District Council meeting was told the offending dog initially attacked the walker's pet. The walker was attacked when they tried to get between the two animals.

Cllr Kieran Bourke, who first raised the issue at the meeting in Carrick-on-Suir Town Hall on Thursday, September 26, said he had made five complaints to the dog warden over the last four years about this dog.

The Fianna Fail councillor said he was not satisfied at how the Council's "hands were tied" by the law in this area. He was informed that under the Control of Dogs Act, the dog warden had to catch the dog in action before he could do something about it.

"That is not good enough. We are trying to promote our Blueway and attract tourists into the town but this is currently happening. I feel nothing is being done about it," he complained.

Cllr Bourke pointed out the the warden has visited the dog owner a number of times and told him to fence in his pet if he wants to keep it.

Cllr David Dunne said he supported Cllr Bourke's comments and pointed out he was also contacted about the attack. "This is going on a number of years and both of us have contacted the warden."

He said "drastic action" should be taken.  "This dog should be taken out of circulation. It's attacking other dogs for no reason," the Sinn Fein councillor declared.