Probation report sought on woman who stole from Tipperary shops 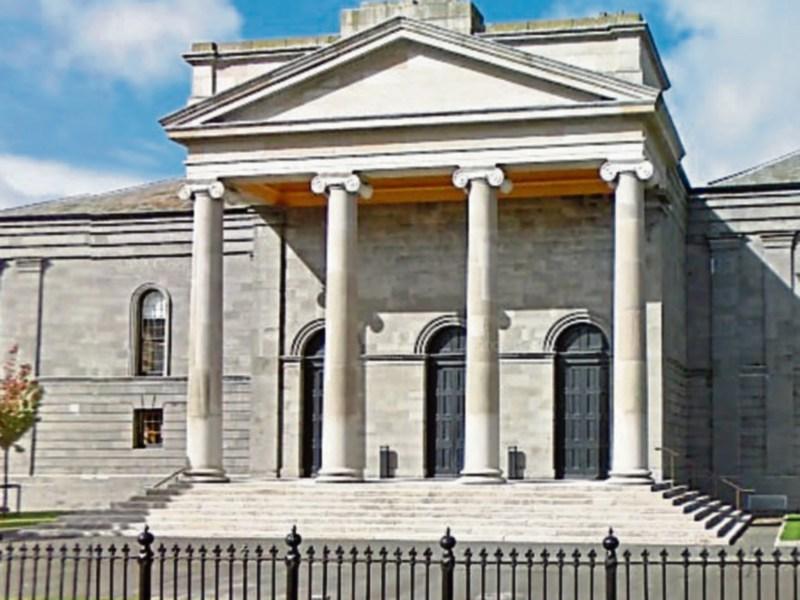 A probation report was ordered by Nenagh Court on a woman who was involved in taking goods from two Nenagh stores.

The court heard that Ms O’Reilly went into Applegreen service station, Birdhill, along with other individuals, on October 21, 2017, and left without paying for groceries valued at €26.70.

On July 6, 2016, she, along with others, went into Clearys garage and store at Limerick Road, Nenagh, and took toiletries valued at €300.

The court heard that the property in both incidents had not been recovered..

Solicitor Elizabeth McKeever, for Ms O’Reilly said that her client was 24 years old and had two children aged two years and eight months.

She asked that the court seek a probation report and that Ms O’Reilly be given time to come up with compensation.

Judge MacGrath agreed to her request and adjourned the case to December 13.