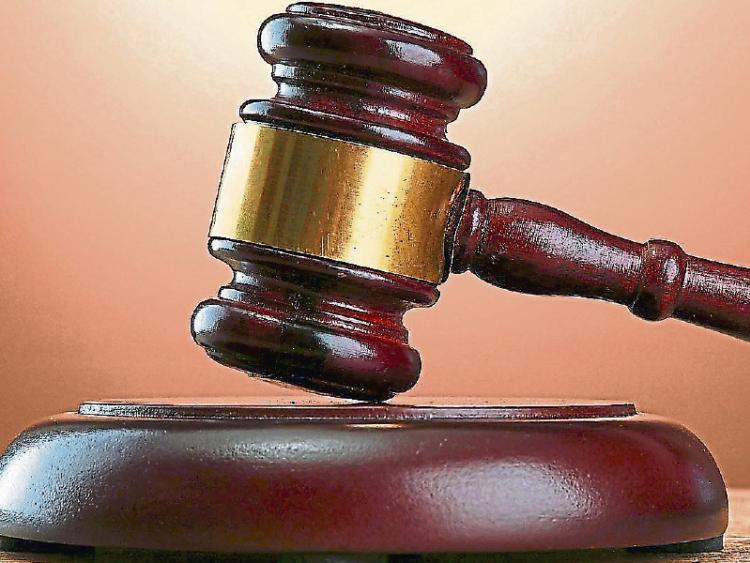 A father and son were fined €300 each at Carrick-on-Suir District court last week for harassing a man in the Nine-Mile-House area in their quest to get their money back for a jeep he sold them.

Judge Marie Keane imposed the fines on John, aged 47,  and Edmund Berry, aged 21,  of Raheen, New Ross, who pleaded guilty to harassing Michael Cuddihy at Nine-Mile-House between February and April this year.

Gda. Sgt. Carol O'Leary said on April 3 two men entered the complainant's property at Nine-Mile-House to request money in relation to the sale of a jeep over two years previously.  Since the beginning of 2019, the complainant received phone calls from the defendants demanding money from him. He sent a solicitor's letter to them asking them to stop.

Sgt. O'Leary outlined that the defendants called to the complainant's property three times one day and also to his place of work.

They were arrested when they called to his property on April 3 and taken to Clonmel Garda Station.

Defence solicitor Michael A. O'Brien described the prosecution evidence as "somewhat simplistic". His clients knew the complainant, Mr Cuddihy, for many years in relation to machinery transactions.

"When the two men came into his yard they were well known to him as they dealt with him for many years. It was not like they were two strangers."

He explained the matter between them went back a number of years. His clients purchased a jeep from Mr Cuddihy.

Unfortunately, they discovered the vehicle had a "chequered history". They got the jeep assessed by a professional motoring assessor, who found it was previously involved in a crash and the chassis number was deleted.

"They were not happy about it and they contacted Mr Cuddihy and said they wanted to get their money back.

“Unfortunately they didn't meet with much success. They called on a number of occasions but didn't receive any satisfaction.”

The solicitor continued that Mr Cuddihy then told his clients to go talk to the jeep's previous owner. But they had only dealt with Mr Cuddihy, nobody else.

Mr O'Brien said his clients did consider retaining a solicitor  but felt they could sort it out themselves because they knew Mr Cuddihy for many years. In retrospect, they regretted not doing this.

He pointed out that on the morning of April 3, his clients contacted Mooncoin Garda Station to advise they were going to Mr Cuddihy's house. When they got there the gardai were called and they were arrested.

"This was essentially a civil matter. They felt they should have got their money back.

“ They had dealt with him without difficulty on previous occasions. In their minds they didn't feel they were going in to trespass on his property."

Mr O'Brien appealed to Judge Keane to treat his clients leniently and pointed out the prosecution had weighed heavily on them. He urged the court to take into account the fact there was  no loss occasioned to the injured party other than the alleged trespass and no injuries.  His clients  had financial and health problems, the solicitor added.

Judge Keane said she considered it an aggravating factor that the defendants knew Mr Cuddihy and previously dealt with him.

"They decided they were going to attend at his premises on more than one occasion and his work place to deal with the matter in a manner they saw fit rather than go through the right channels.

“You simply can't be going around taking the law into your own hands," she declared as she fined them €300 each.