Court is told defendant had suffered a series of strokes 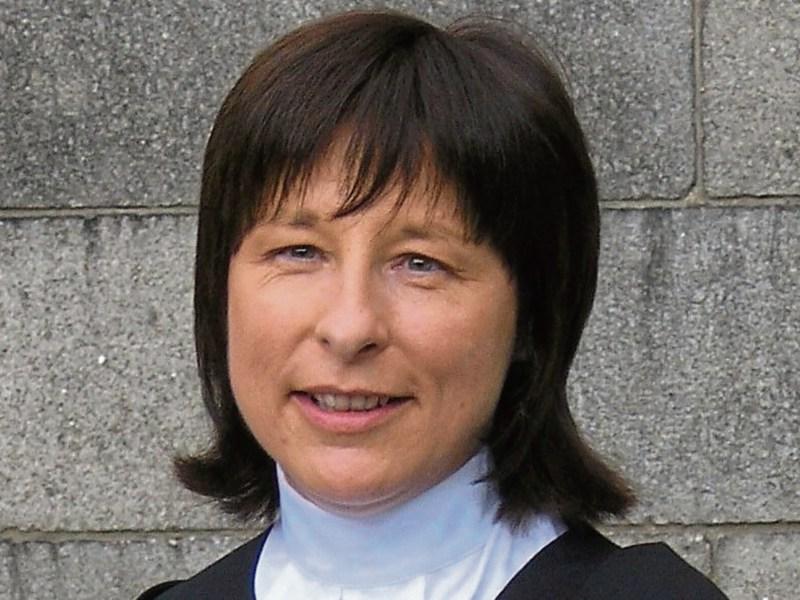 Judge Elizabeth MacGrath: jailed a man for stealing from Aldi in Nenagh

A man who stole two cordless drills from a store in Nenagh has been jailed for two months by the local court.

Mark Butler of 6 Cregan Avenue, Kileely, Limerick, pleaded at an earlier court to the theft of the items, valued at a total of €139, at Aldi, Streame, Nenagh, on March 11, 2019.

The case had been adjourned by Judge Elizabeth MacGrath to allow for compensation to be paid.

The court was told last Friday, October 11, that the compensation had been paid.

The court heard that Mr Butler had 96 previous convictions.

His solicitor, Conor Delaney, told the court said that Mr Butler had given evidence earlier that he suffered a series of strokes some time back and that these had an effect on his brain and may affect his memory.

Mr Delaney said that he was “not a neurologist and I can’t explain why he does what he does”.

“Prior to 2015, Mr Butler had no convictions for theft,” said Mr Delaney.

He told the court that Mr Butler was at present serving a four-month sentence in Limerick Prison and that two Section 99 bonds for offences in Mallow and Tralee now came into effect.

“All this is out of character,” he said.

Jailing Mr Butler for two months, Judge MacGrath said: “What he has doesn't justify that level of criminality.”