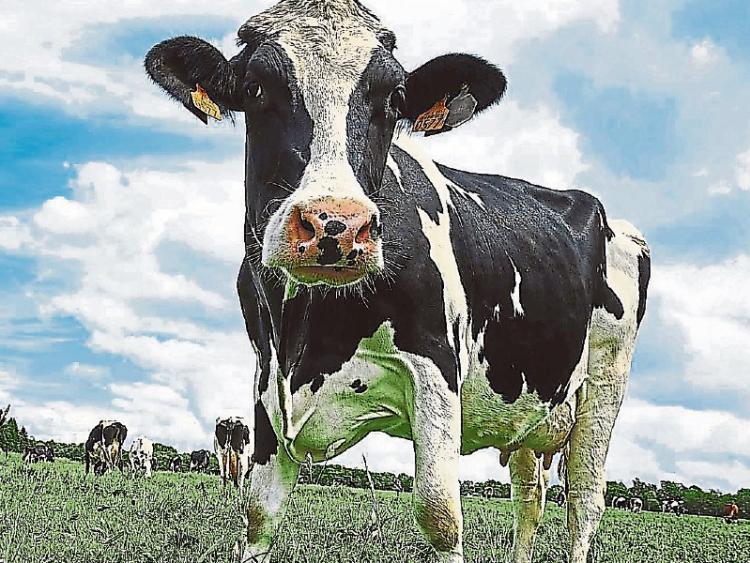 Glanbia decision to hold milk price is a step forward

The decision by Glanbia Co-op to hold its September milk price in line with its August price was a positive step in improving the pay out to farmers, according to IFA national dairy chairman Tom Phelan.

Glanbia said it was holding its base price at 29cpl and was increasing its co-op milk support by 0.5cpl.

Mr Phelan said market returns had firmed in recent weeks and months, and would allow Glanbia and other co-ops to improve their base milk prices before year-end.

“We have shown that the current dairy commodity prices reported by the EU Milk Market Observatory, EU spot quotes and futures for February 2020 trade, and closer to home the Ornua PPI, return between 1cpl and just over 4cpl more than the average of the August Farmers’ Journal Milk Price League,” he said.

Mr Phelan said that Glanbia and other co-ops will be able to improve their base milk prices over the coming months.

He said that co-op boards currently meeting to decide on September milk prices must start focusing on finding ways of passing back more of the improved market returns to farmers.

Glanbia Co-op announced this week that it will pay its member milk suppliers 29cpl litre, including VAT, for September manufacturing milk supplies at 3.6% butterfat and 3.3% protein.

This is unchanged from the August base price.

The board of Glanbia Co-op has decided to make a support payment to members of 1cpl, including VAT, for September milk supplies. This is an increase from the 0.5cpl support payment made for August.

The Glanbia Ireland base price and the Glanbia Co-op support payment will be adjusted to reflect the actual constituents of milk delivered by suppliers.

However, he said that trade issues continued to impact on dairy markets, with the proposed US tariffs on Irish butter and cheese of particular concern.

“Greater clarity on Brexit is also important for dairy markets. The board will continue to monitor developments on a monthly basis,” said Mr Keane.

Meanwhile, Lakeland Dairies board has agreed to hold its September milk price at 30cpl, including VAT.

The decision was also welcomed by Mr Phelan.

“After two months of cuts, this move now halts the slide on milk prices. I urge all other co-op boards to follow the Lakeland example,” Mr Phelan said.