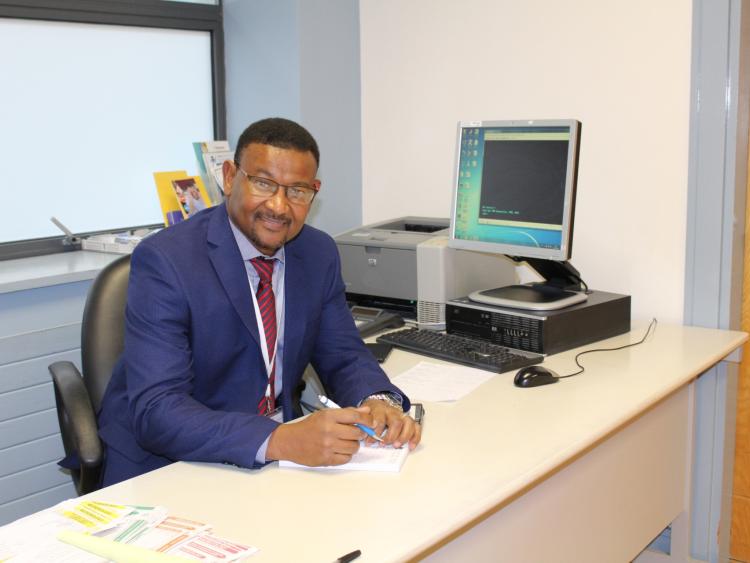 Mamoun Abdelrahman, who has been appointed as consultant uurologist within UL Hospitals Group

Mr Abdelrahman graduated from the University of Khartoum, Sudan, in 2002. He did his internship and basic clinical training in Khartoum before moving to Ireland in 2007 to pursue his surgical training.

He was enrolled in the RCSI Basic Surgical Training, followed by Basic Speciality Training in Urology. Mr Abdelrahman rotated between some of the major Irish teaching hospitals to obtain Higher Surgical Training in Urology, starting in Limerick and moving on to Dublin and Cork. He obtained the Intercollegiate Fellowship in Urology in 2016 and qualified as a Urology Specialist in 2018. He then worked as senior fellow in the National Centre for Kidney Transplant in Beaumont Hospital, where he later worked as a Consultant Urologist for a period.

In addition to the clinical work in Ireland, Mr Abdelrahman has participated in activities to develop the speciality of Urology in his home country. For example he assisted in establishing the cystectomy programme in Sudan.

Mr Abdelrahman obtained a masters degree in Urology (ChM) from the University of Edinburgh in 2015 with areas of interest including Functional Urology as well as Technology and Innovation in Urology. He has numerous publications in this area as well as in other aspects of Urology such as Paediatric and Core Urology.

"I am delighted to be back in Limerick and taking up this post and I look forward to getting to know colleagues and all staff," said Mr Abdelrahman. 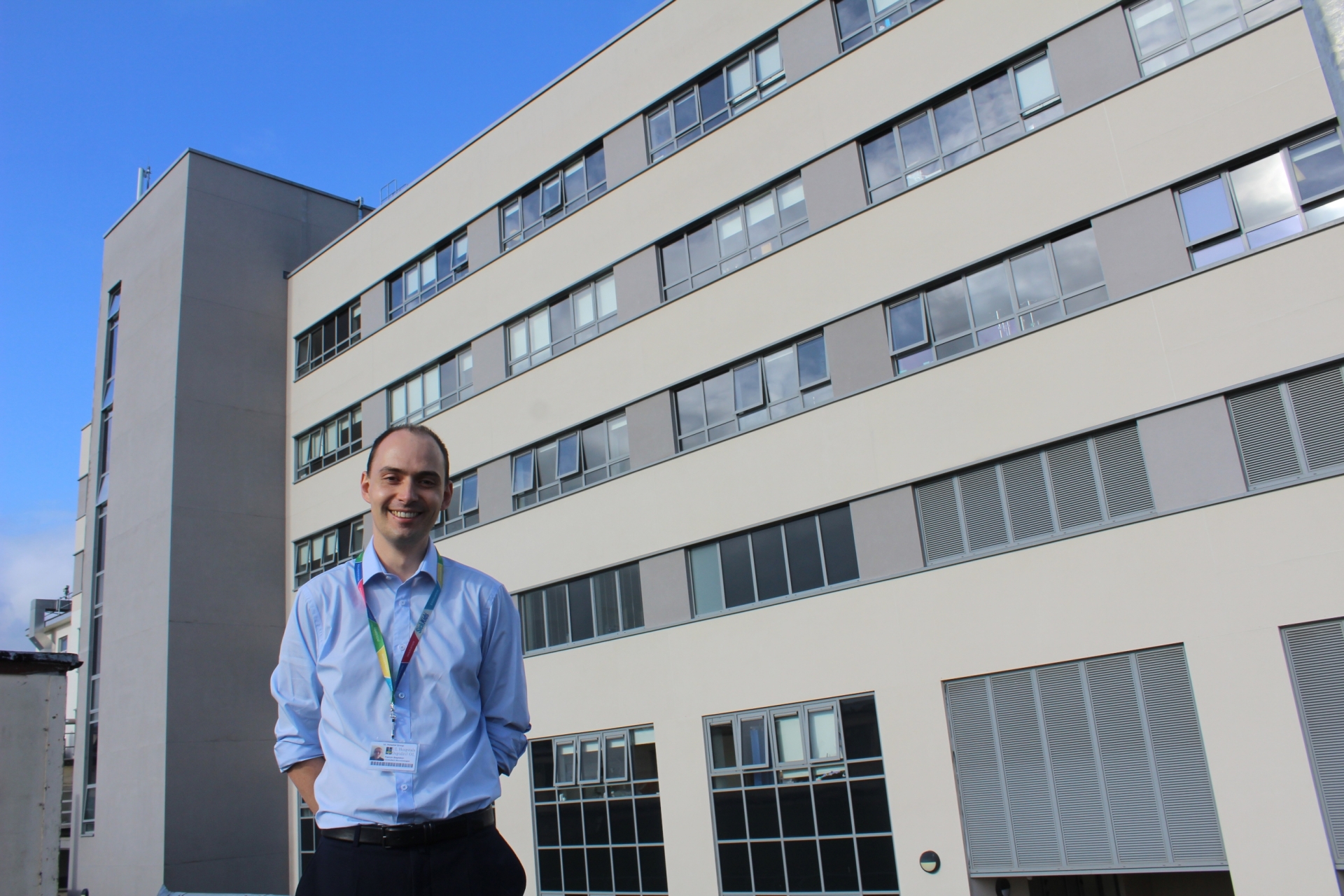 Dr Stapleton is a native of North Circular Road, Limerick city, and said he was delighted to come home to Limerick to commence his first consultant post.

He graduated with first class honours from the medical school at NUI Galway in 2008. He then undertook initial training in medicine and specialist training in clinical microbiology in Ireland, before embarking in 2016 on clinical and research fellowships at Toronto’s famed Hospital for Sick Children.

Dr Stapleton was grateful to receive initial support for his international fellowships from the Dr Richard Steevens Scholarship, and subsequent support from Cystic Fibrosis Canada through the Jennifer and Robert Sturgess Research Fellowship. He has presented his research findings arising from these fellowships at national and international meetings and in peer-reviewed publications.

His special interests include the laboratory investigation of infections in people with cystic fibrosis, molecular diagnostics in microbiology, and whole genome sequencing of microbes to investigate infectious disease transmission.