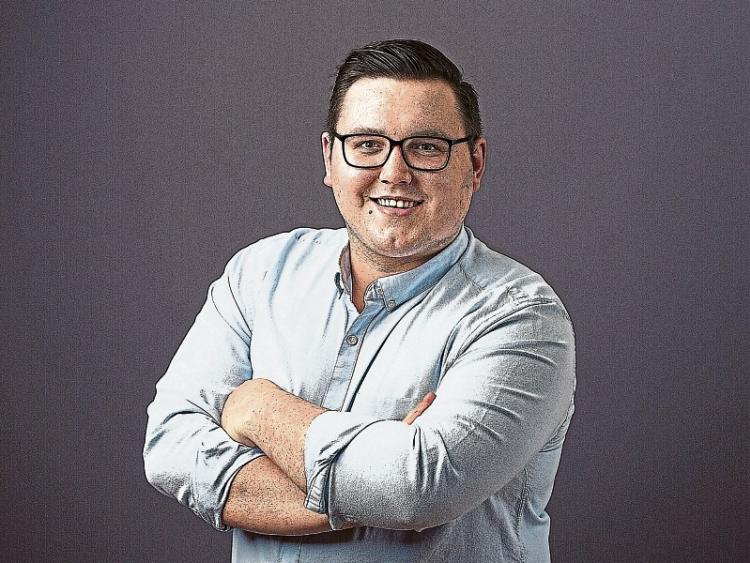 Cashel councillor Declan Burgess has been elected as the vice chair of the South East Health Committee.

Cllr Burgess, who is a member of the HSE South Health Forum, said he was “thrilled” following his appointment to the committee and thanked his proposers Cllr Pat Dunphy, Kilkenny and Cllr Damien Geoghegan, Waterford.

“I look forward to engaging with fellow councillors in the south east on the forum and our chairman Cllr Arthur McDonald, Carlow,” he added. Cllr Burgess also expressed his excitement for the new Jigsaw Youth Mental Health Centre that has been approved for Tipperary and is planned to open in the new year.

The location is yet to be decided by the committee which comprises of the HSE, ETB, Youth Service, Tipperary County Council and CYPSC. Jigsaw provides early intervention support for young people aged 12-25 years old dealing with mental health issues. Cllr Burgess also raised concerns over the lack of acute mental health beds in Tipperary.

“South Tipperary General Hospital is the only band 3 hospital in the country with a 24/7 liaison psychiatric service. However, we need the HSE and Minister Daly to act to regain full services in the county”.

Many topics were discussed at the Health Forum meeting in Kilkenny last week including primary care centre's, home help hours, people’s wellbeing and many more issues.

Cllr Burgess said he also wants to encourage any elderly person or those working with at-risk groups to get their flu vaccine from their local GP.

Mr Burgess concluded: “I’m available if anyone would like to talk to me to discuss any issues they feel I can help with.”