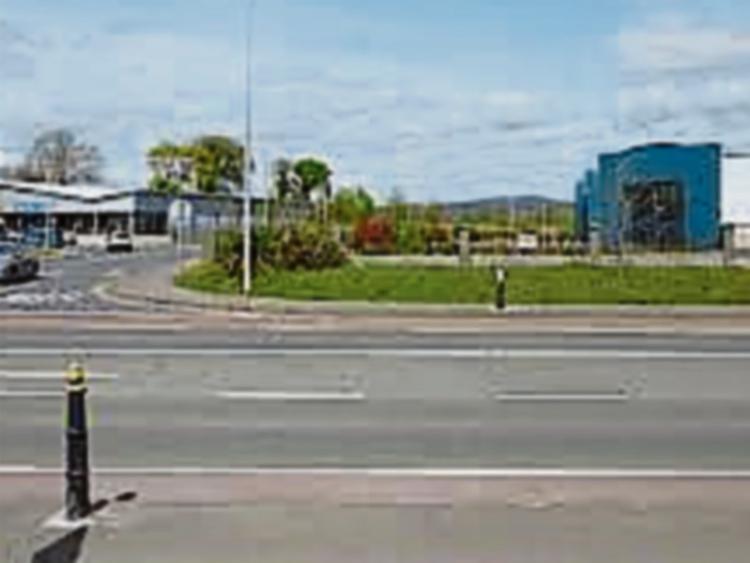 A planning application to upgrade a 3.8km section of the N24 running through Carrick-on-Suir town and improve safety along it is to be submitted for approval over the next few weeks.

The major roads project will include the "rehabilitation" of the road surface and installation of a variety of safety measures with the aim of reducing the high number of accidents along this busy stretch of the national route.

"That is a very high number, which is twice the average for similar types of road," he said.

Mr Tierney pointed out the majority of the 37 accidents were minor confined to damage caused to vehicles but one person was killed in an accident and there were serious injuries caused in one or two other accidents.

Mr Tierney gave a presentation on the project at Carrick-on-Suir Municipal District's monthly meeting where Carrick-on-Suir's two councillors welcomed the plans. He recalled that when he came to the Council two years ago, the project was much smaller confined to road safety improvements around the schools on the Pill Road but Transport Infrastructure Ireland decided to make it a more extensive scheme requiring a lot more detailed planning.

The project aims to provide a safer environment for pedestrians, cyclists and vehicle road users by addressing safety issues in locations where clusters of accidents have been identified at  the New Street/Garda Barracks Junction, the mini-roundabout at the junction of John Street and Marian Avenue, the Pill Road and the Town Park area.

Mr Tierney said the  safety measures were designed to encourage cars to slow down and give priority to pedestrians and cyclists in the town. Measures include repairing and widening footpaths, improving the definition of cycle lanes, improving visibility for pedestrians to cross at crossing points, better defined car parking and making sure cars can't park beside crossing points.

He described the Pill Road as a "free for all" at particular times of the day with school buses and cars starting and stopping.  The Council was trying to introduce single entry points and exit points at the schools for traffic and require traffic to turn only left on exiting the schools. The project will provide more clearly defined green lanes, cycle lanes and drop off and pick up areas for buses.

Mr Tierney said the project will require Part 8 planning approval and the Council hoped to be in a position to publish the planning application within the next few weeks.

All going well at the planning stage, he said the Council should appoint a contractor by the second half of next year.

Cllr Kieran Bourke (FF) said he was very impressed with the proposals and welcomed the scheme as a "good news story" for his hometown.

But he was sceptical of the Council's commitment to advertise the Part 8 planning application within the next few weeks.

Councillors were told the Part 8 application was imminent in the dying days of the last council and they were now into October.

Cllr Bourke said he hoped the project will get underway this year because it was badly needed.

The N24 going through the heart of the town was "in ribbons" at the moment and there were areas that weren't safe.

He proposed that  in tandem with rolling out this road upgrade scheme, the Council review Carrick-on-Suir's  traffic management system.  The town's traffic bye-laws were obsolete and didn't correspond to what was happening in the town.

Fellow Carrick Cllr David Dunne (SF) also welcomed the plans.  He called for the footpath to be extended on the Clonmel Road from Lidl to the rented houses at Deerpark as part of the N24 upgrade schemr.  It was currently a very dark stretch of road and there had been  death in that area.

Cllr Dunne also called for road safety improvements at the bus stops along the N24 in the town, and  the development of s pedestrian crossing in the  O'Mahoney Avenue area.

Mr Tierney said  reviewing  the town's traffic management system was a "bigger kettle of fish" than this project which concentrated on the national road as it was funded by the TII. But he added: "If there is anything we can do to dovetail with other works or proposals we will do so."