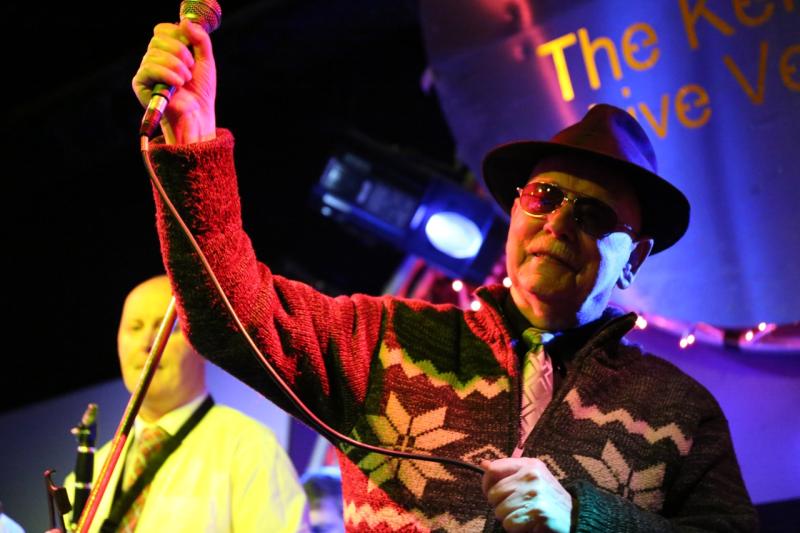 The book, Ireland, Frame by Frame, is a collection of images showing a particular vision of people, places and events in Ireland from 2000 to the present.

The collection has a foreword by local author Donal Ryan.

Mr Ryan describes the images as captured with skill and precision and with great heart. He says Pádraig has travelled this land and sought out its essence, the people and places that make it what it is.